Hyundai to launch 2020 Creta in India by March: Report

The 2020 Creta is longer and wider than the one currently on Indian roads.On the inside, Hyundai is expected to completely change the upholstery and give it a vertical 10.25-inch infotainment system.
By : HT Auto Desk
| Updated on: 07 Jan 2020, 04:18 PM 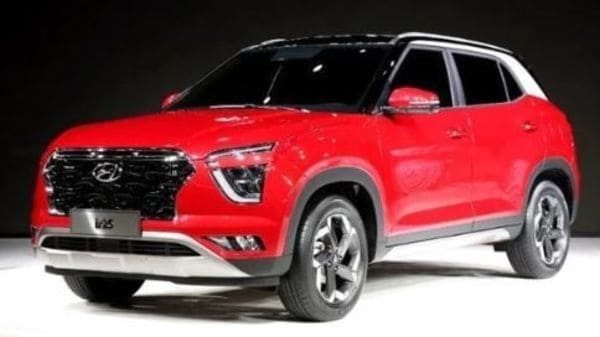 The second-generation Creta is one of the most eagerly awaited cars in India this year and will surely galvanize the SUV market here, much like it had back in 2015 when it was first launched. The best-seller from Hyundai, a report claims, is likely to be launched in the first quarter itself.

According to Autocar, Hyundai will bring in the 2020 Creta by mid-March in order to reclaim ground lost to new players like Kia Seltos and MG Hector. When it was first launched, Creta became a volume driver for the Korean car maker but ensuing years have seen rivals chipping away. The second-generation, already launched in China where it is called ix 25, promises to snatch back the crown even if the field is a lot more packed now than it was before.

The 2020 Creta is longer and wider than the one currently on Indian roads. In fact, the new Creta is based on the Kia Seltos platform which would help it gain a stronger visual appeal.

The front of the car is where the bulk of the changes are going to be at with the 2020 Creta sporting new head lights with sleek LEDs on top. Inverted L-shaped DRLs were also seen on the recent ix 25 showcased in China and this could make way into the India version as well.

On the inside, Hyundai is expected to completely change the upholstery and give it a vertical 10.25-inch infotainment system. A number of other feature additions can be a certainty to help it take on the likes of Hector from MG Motors and Seltos from Kia.

Under the hood, the 2020 Creta will surely sport BS 6-compliant engines and a 1.5-litre petrol and diesel motors are expected. All eyes, however, would be on whether a 1.4-litre turbocharged petrol engine is also put up as a variant option.

While the car did get a face lift in 2018, the 2020 version will be the first major update and Hyundai will do best to keep fingers crossed and hope Creta can replicate its success.