Hyundai to hike prices across car models from January of 2020

While the exact extent of price hikes was not revealed, Hyundai said that it would vary from model to model as well as between fuel types.
By : HT Auto Desk
| Updated on: 10 Dec 2019, 12:21 PM 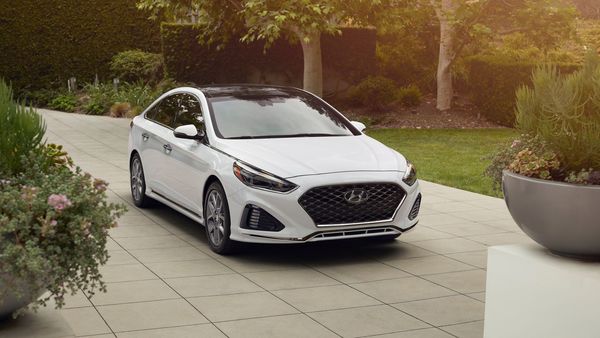 NEW DELHI : Hyundai on Tuesday announced that it would be increasing prices of all its car products from January of 2020. The Korean car maker blamed rise in input and material cost for the decision to hike prices.

While the exact extent of price hikes was not revealed, Hyundai said that it would vary from model to model as well as between fuel types.

Hyundai has at least 11 products on offer in India. This includes Santro, Grand i10 NIOS, Elite i20, Active i20, Xcent, Verna, Elantra, Venue, Creta, Tucson and Kona. The company has offered discounts on most of these cars in December which could be to clear stocks.

Preparing to launch the Aura sedan, Hyundai also has big plans for the new year and remains confident despite the slump in the Indian auto industry over the past several months. One of the biggest launches from the company, however, could be the 2020 Creta which has the potential of snatching back the initiative from newer players like Kia Seltos and MG Hector.

Recently, Hyundai also said it will conduct a feasibility study on the performance of fuel cell electric vehicles in Indian conditions. Fuel cell vehicles ensure no emissions and could well be the next big thing in the auto industry.