Hyundai releases design-renders of upcoming 2020 i20

Hyundai i20 is gearing up to renew its battle in the premium hatchback segment.The new i20 is expected to get significant design changes on the outside and boast of a plethora of features in the cabin.
By : HT Auto Desk
| Updated on: 26 Oct 2020, 11:22 AM 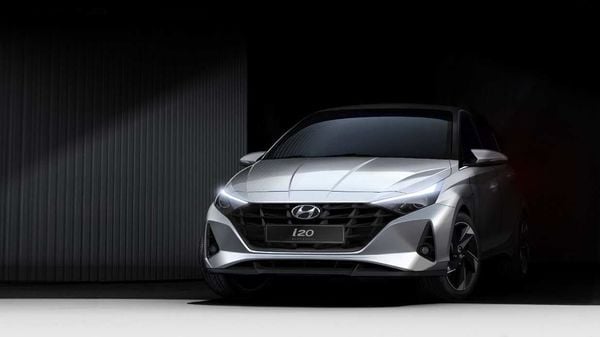 Hyundai Motor India on Monday officially released the first set of design renders for the upcoming 2020 i20 which reveal the very noticeable design updates that the premium hatchback has received. The updated i20 is expected to be launched in the Indian market in November and promises striking looks with a more premium and connected cabin.

Hyundai says that the new i20 is based on four fundamental elements - Proportion, Architecture, Styling and Technology. The styling element are amply evident from the design renders with the new i20 sporting a new front grille, sleek head light units and the fog lights capsuled inside a verticle casing. The strong character lines on the bonnet also seek to add a dash of sporty flair. 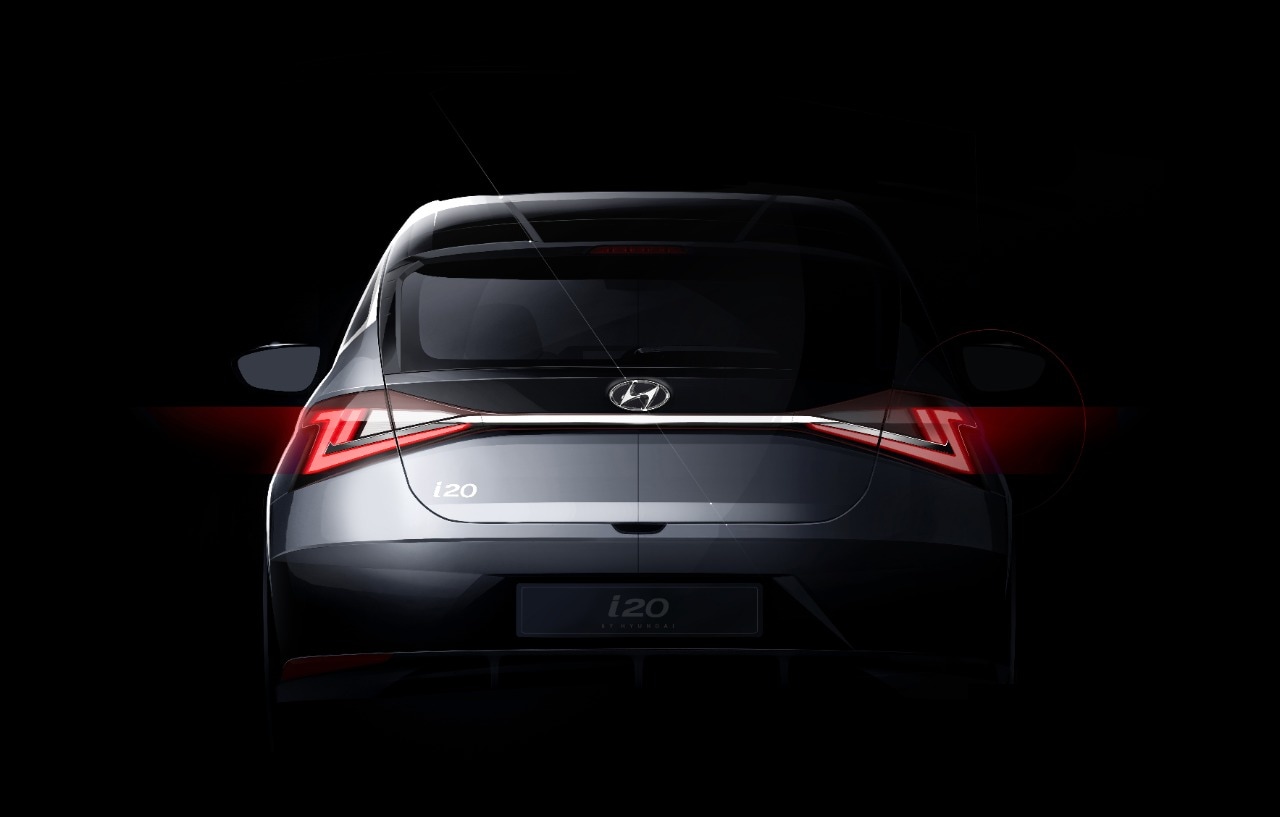 Design sketch of the rear profile of the new i20.

The sketches reveal a cabin that seems to lay emphasis on a horizontal layout with a stretched-out dashboard. The floating-type infotainment screen sits like a crown at the middle while the instrument cluster also appears to have a large digital display. The steering-wheel, however, is not flat-bottomed.

A glimpse into the cabin of the upcoming Hyundai i20.

The new i20 is likely to get a turbo engine option because of the popularity that Hyundai has seen for it in its other offerings. And because the company has persisted with diesel powertrain, the engine options apart from turbo will be aplenty as well.

Hyundai is confident that the new i20 will be able to once again connect with prospective buyers through its striking design language and while the feature list has not been officially revealed, expect the Korean car maker to pack in a host of highlights - as has been seen in newer offerings like 2020 Verna and Creta - to make a case against rivals such as Tata Altroz and Maruti Suzuki Baleno.

First launched in India in 2008, the i20 has managed to carve a niche for itself even if the level of competition has been intense. The hatchback segment in the country has seen several new launches but the new i20 will hope to once again rule the sales chart once officially launched.