Hyundai will organize its N Day on July 15 and has released teaser images of what could be a performance model on its global Facebook page.
By : HT Auto Desk
| Updated on: 06 Jul 2022, 10:14 AM 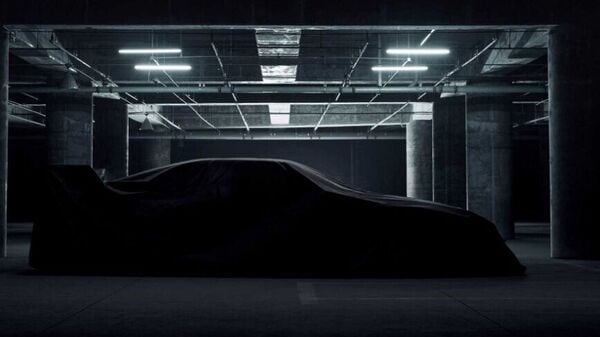 Hyundai appears determined to also have a major say in the high-performance vehicle segment and recently took to its official Facebook page to share a glimpse at what could well be the latest car to join its N lineup of models. It is interesting to note here that Hyundai will organize its N Day on July 15 and this is when the model confirmation and the full reveal is most likely.

In the two teaser images shared by Hyundai on its Facebook page, the Korean car maker underlines the importance of speed in times of electric power. "Do you want the fun of driving in the age of electric vehicles?" the caption reads. It is accompanied by two teaser images, one showing a blur shot of a car in a blue exterior paint shade and the other completely covered one which may well be a performance model. It is not clear if both the images show the same model.

It is being speculated that because of the proportions of the model under wrap, it could be a two-seater performance model. This is because the section for passengers at the back appears quite small. Many others point to a long bonnet and short rear portion which means that if this is indeed an electric vehicle (EV), the Hyundai designers may still be favouring a conventional exterior body style while equipping the unit with battery power.

Hyundai and Kia have been quickening the pace of developing and offering EVs across the world with Hyundai in particular going forward with its Ioniq lineup of models. While the Ioniq 5 is already on offer in several markets and will touch down in India later this year, all eyes are peeled for the Ioniq 7 crossover that is being prepped for its global unveil and launch. As such, the model teased in the Facebook post is also being speculated to b