Home Auto Cars News Honda Recalls 724,826 Cars In Us Over Faulty Hood: Which Models Are Affected?

Honda recalls 724,826 cars in US over faulty hood: Which models are affected?

Honda claims that the gap between the closed hood and grille on these affected models could be a bit too large.
By : HT Auto Desk
| Updated on: 04 Dec 2021, 10:00 AM 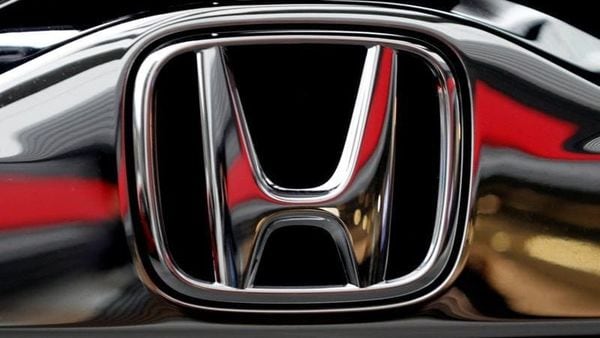 The affected Honda cars include models such as Ridgeline, Pilot and Passport.

The affected models are claimed to have a faulty hood issue. The hoods of these cars tend to suddenly fly open while the vehicle runs at high speed. Such an incident can result in a fatal accident on highways.

Honda claims that the gap between the closed hood and grille on these affected models could be a bit too large. This prevents full contact between the hood and rubber seal, allowing more airflow, which increases vibrations between surfaces. This situation can add stress to the hood striker and possibly the hood, resulting in latch failure.

Honda says that at a modest speed too the airflow could likely flip the hood up, causing trouble for the driver. The sudden opening of hood will impact the visibility of the driver and such a situation can result in fatal accidents.

The automaker will inspect the affected cars' hood and the hood striker, checking for damage. The area will be reinforced and in case of any damage, the striker will either be repaired or replaced. In some cases, the hood can be replaced as well.

While nearly 7.25 lakh cars have been impacted by the issue in the US, Automotive News claims a total of 788,931 vehicles have been affected globally due to the problem. However, it is not known when Honda will recall these vehicles in other countries.