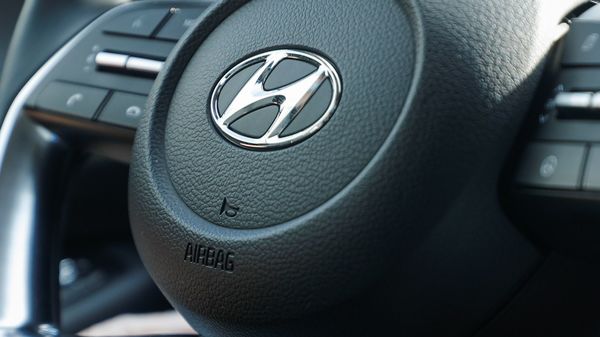 The incessant hike in fuel prices has shot the petrol and diesel prices in India to a record high level. And such a high price of fuels are boosting demands for diesel again in the country, said Tarun Garg, director - sales and marketing of Hyundai India.

PTI reports that Garg said diesel cars are 30% more fuel-efficient compared to their petrol versions. Despite the difference between per litre petrol and diesel prices, this fact is also helping the rising demands for diesel vehicles.

Interestingly, this shift comes at a time, when major automakers such as Maruti Suzuki has announced a petrol-only policy in the small car segment. The carmakers that didn't opt for the same strategy include Hyundai.

talking about the sales performance, he said that sales are now back to normal to pre-Covid levels after the shock of the second wave of the Covid pandemic. However, he also said that the South Korean automaker is wary of the possible third wave.

The Hyundai official also pointed to the rising demands for SUVs. He said the demand for SUVs is increasing and Hyundai's share in this segment's overall sales is 47%. He also said that in 2020, the automaker's share was 17.4%, which was the highest for the company's 25 years in India.

Hyundai India has launched a total of ten products in the last two years. The company now aims to secure market leadership.

Executive director of Hyundai India D H Park said that high fuel price is one of the factors affecting the automotive industry in India. He also said that Hyundai is experiencing pent-up demand post lockdown in 2020 and in 2021 as well. Hyundai plans to introduce a mass-market electric vehicle in India within three years.