Home Auto Cars News Heard Of First Ever Ev From Lebanon? A Tale Of Driving Ahead Despite Challenges

Heard of first-ever EV from Lebanon? A tale of driving ahead despite challenges

Quds Rise claims to have a per-charge range of around 450 kilometres.

Lebanon would hardly ever figure as a likely place where an electric vehicle can be developed and yet, Quds Rise has been officially showcased as the first 'Made-in-Lebanon' EV that is all set to hit select markets and is likely to have a whole lot of potential to figure in the models shortlisted by prospective buyers. The journey of the EV - from an idea to actual production - may have been peppered with mammoth challenges but the fact that the model is here and ready for markets may be a massive achievement for Lebanese-born Palestinian businessman Jihad Mohammad.

The EV was showcased by Mohammad recently and he confirmed that it is the first such vehicle to have been made locally in Lebanon. Quds Rise - the Arabic name for Jerusalem - has catchy looks even if its a tad unconventional when compared to sleeker offerings from far bigger automotive companies. The EV gets pronounced curves all around, has quite a narrow profile and is fitted with a 50-kilowatt lithium-ion battery that produces 160 hp. On the grille is a large golden logo of the Dome of the Rock, a shrine in Al-Aqsa Mosque compound in Jerusalem. 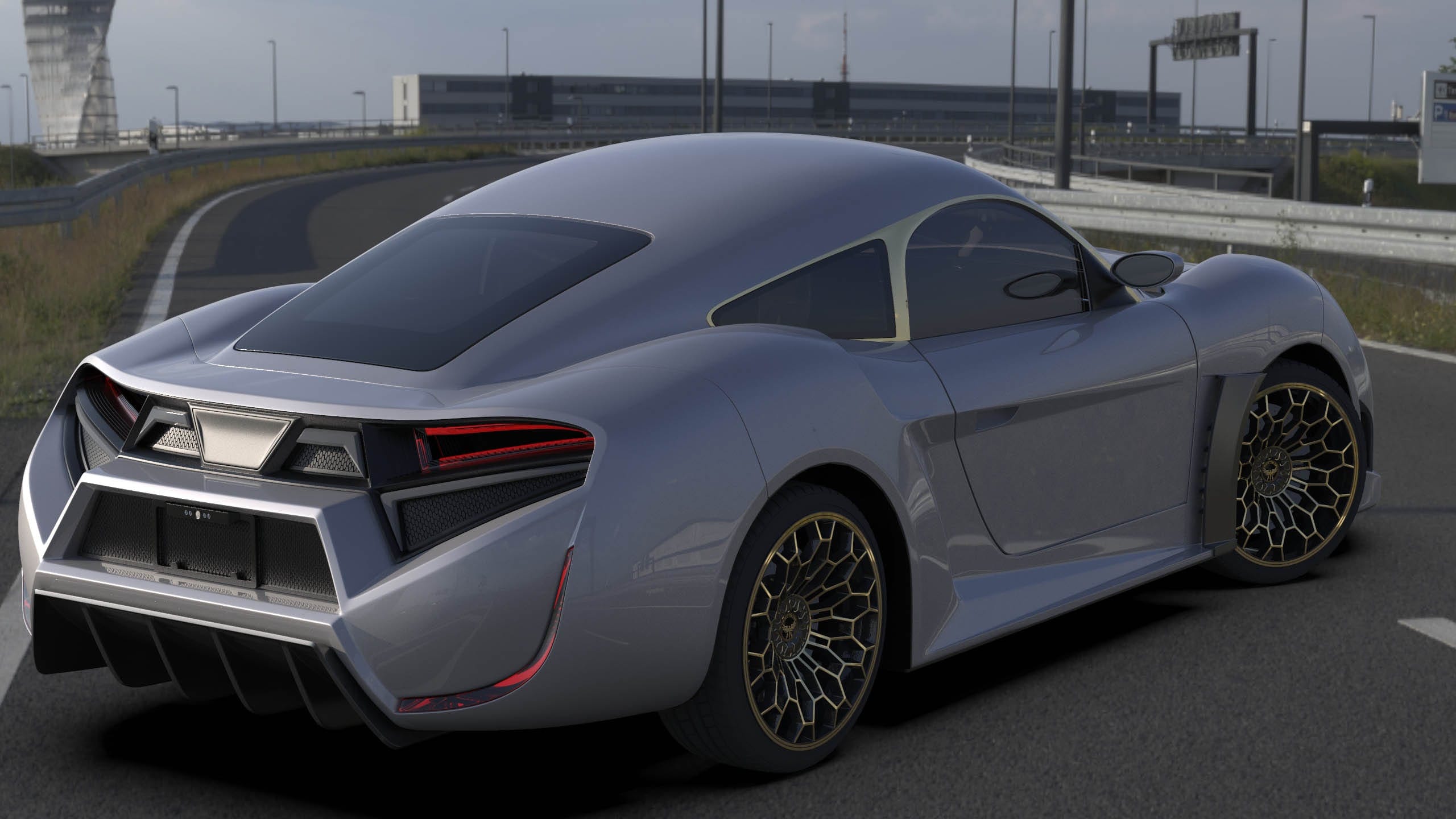 The Quds Rise can seat two adults at a time and weighs around 1100 kilos.

According to reports, passengers can look forward to a 15.9-inch infotainment screen on the inside and also opt from a wide variety of upholstery colour choices. 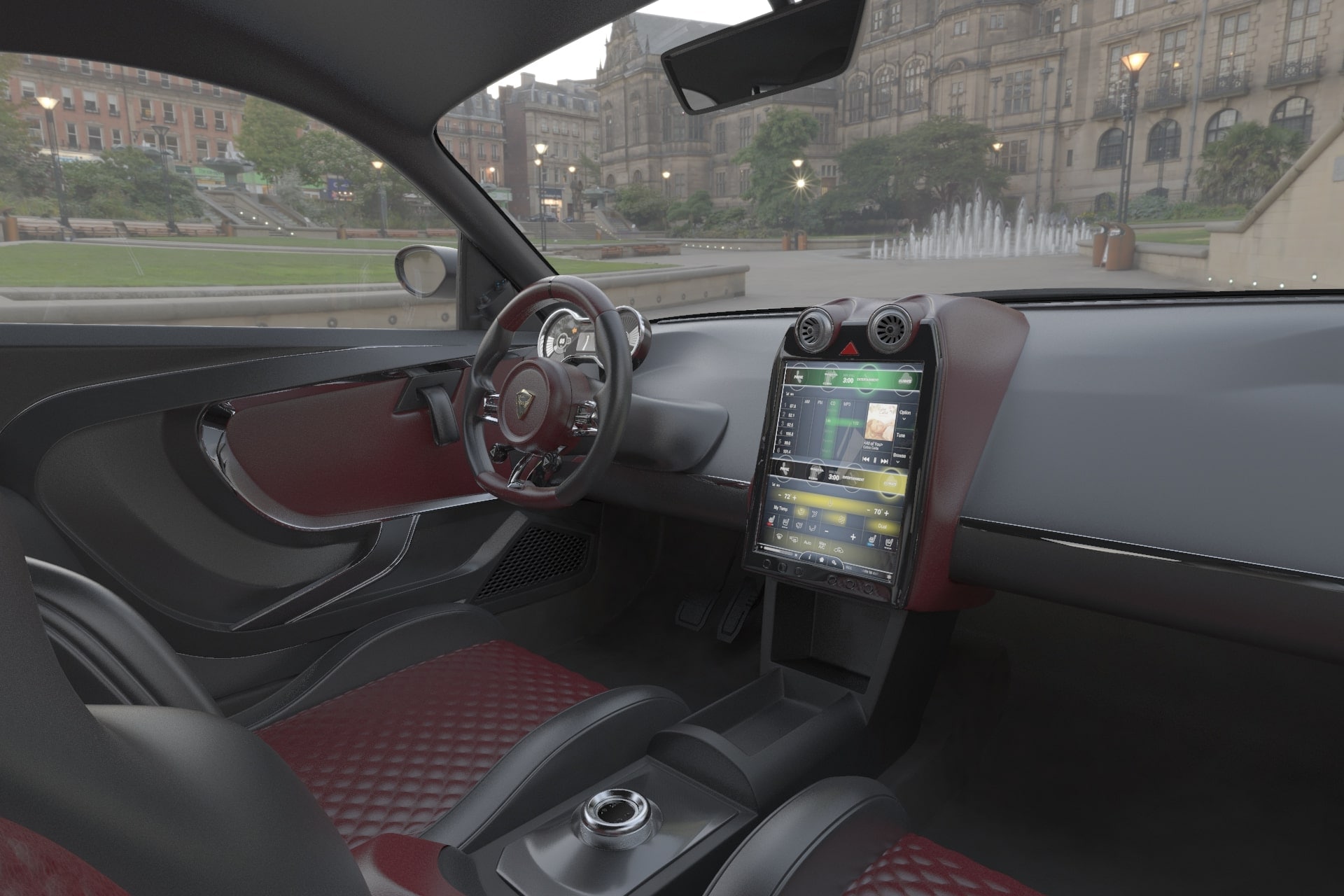 A report in Al Jazeera states that Mohammad is looking at ramping up production to 10,000 units and each unit will cost around $30,000. Mohammad, the director of Lebanon-based firm EV Electra, adds that his company was founded four years ago and currently has around 300 people as staff members.

The challenge though has been quite real in a country that has been struggling with economic slowdown. Majority of the country's population are unlikely to be able to afford an EV of this kind. Lebanon also generates most of its electricity from fossil fuels and reports suggest that power cuts are still quite common. Additionally, support infrastructure is quite limited for EVs.

Mohammad isn't unaware of the realities but is confident of working towards solutions. For one, he plans to let customers in Lebanon pay half the amount for the EV in US dollars and the other half in the local currency. His company also plans to install 100 charging stations which are powered by generators which, in turn, rely on solar and wind energies.

At a time when car sales have come to an absolute trickle in Lebanon, the path ahead for EVs of any kind appear to be humongous. But an indigenous EV in the country is likely to arouse a whole lot of curiosity, one that could benefit Quds Rise in one way or another.