The Gujarat ethanol policy comes in line with the Indian government's ethanol blending strategy.
By : HT Auto Desk
| Updated on: 07 Dec 2021, 10:15 AM 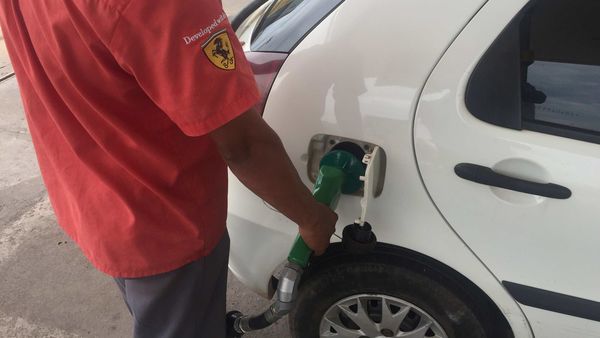 With the central government's continuous push for biofuel like ethanol, Gujarat is mulling the plan to introduce a policy in the state soon, which will promote the production of this greener fuel.

Gujarat's ethanol policy comes in line with that only. The policy aims to promote ethanol production in the state in an attempt to make enough ethanol available when the E20 fuel becomes mandatory from 2025, claims a report by Asianet News.

Under the policy, the Gujarat government aims to provide a 25 per cent subsidy of up to ₹10 crore for the ethanol plant set up. The state government will ensure a subsidy on loans for the projects. Also, the policy offers 100 per cent state GST and electricity cost reimbursement for five years. Ethanol is produced from maize. The state government is planning to offer incentives to farmers as well who will produce maize for ethanol production.

Ethanol is considered as one of the green fuels that can be used as an alternative fuel solution for petrol. This not only reduces the tailpipe emission level of pollutants but brings flexibility as well. Brazil and America are two major countries that have been promoting ethanol use in vehicles. Several automakers sell their vehicles in those countries with flex-fuel engines.

Union minister for road, transport and highways, Nitin Gadkari has been a staunch advocate for the use of flex-fuel engines in vehicles in India and using ethanol than petrol. He has already said a few days ago that a flex-fuel engine policy will be introduced by the central government soon, which will ensure the automakers make flex-fuel powered vehicles compulsory in the country.