General Motors has said that several data of its customers have been stolen during the cyber attacks.
By : HT Auto Desk
| Updated on: 29 May 2022, 09:46 AM 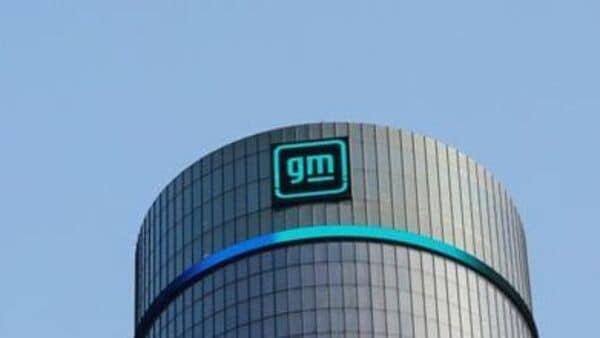 General Motors has became the latest victim of cyber attackers in the automotive world.

General Motors becomes the latest victim of cyber attacks in the automotive world. The attack took place between 11th April and 29th April this year, revealing the US auto major. It also claimed that the personal data of General Motors customers have been hacked during the attack.

As General Motors claims, it noticed suspicious logins on its online customer accounts, which resulted in unauthorized redemption of gift cards using the customers' reward points. The auto company also claimed that the feature was disabled as soon as the hacking was detected.

The hackers reportedly accessed the information from the automaker's online/mobile application accounts. They reportedly got access to the details such as customers' names, personal email addresses, personal addresses, usernames and phone numbers for registered family members tied to the accounts. Apart from that data such as last known and saved favourite information, subscribed OnStar package, family members' avatars and photos,m profile pictures, search and destination information, and reward card activity too have been stolen. The hackers also fraudulently redeemed reward points, claims the automaker.

However, the automaker also claimed that despite the large number of data accessed, the more important information remain inaccessible to the hackers as they weren't stored in the customer's GM accounts. These informations include thedate of birth, social security number, driving licence number, credit card details and bank account information.

The automaker claims to have already informed the affected customers about the hacking and data theft. They have been asked to reset their passwords. Apart from that GM claims to have reported this theft to law enforcement as well.