From HBX to Punch: How Tata Motors transformed its micro-SUV from concept

Tata Punch is the production-ready version of the Tata HBX concept that was displayed at Auto Expo 2020.Tata Punch will be the automaker's first-ever micro-SUV.
By : HT Auto Desk
| Updated on: 31 Aug 2021, 01:56 PM 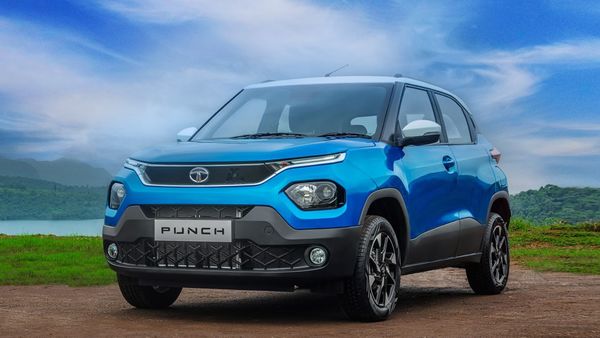 Tata Punch will be the first-ever micro SUV from the Indian automaker. It will compete with rivals such as Maruti Suzuki Ignis, Hyundai Casper, Mahindra KUV100 etc.

The automaker showcased the HBX concept at the 2020 Auto Expo, followed by the codename Hornbill. This concept spawned out the upcoming Tata Punch micro-SUV.

Here is everything you need to know about the transformation of the HBX concept into Tata Punch micro-SUV. Based on the ALFA-ARC platform

Tata Punch micro-SUV is based on the ALFA-ARC platform. It is the second car from the brand that is underpinned by this architecture. The first car based on this platform was the Tata Altroz premium hatchback.

Skid plates are missing in the Tata Punch 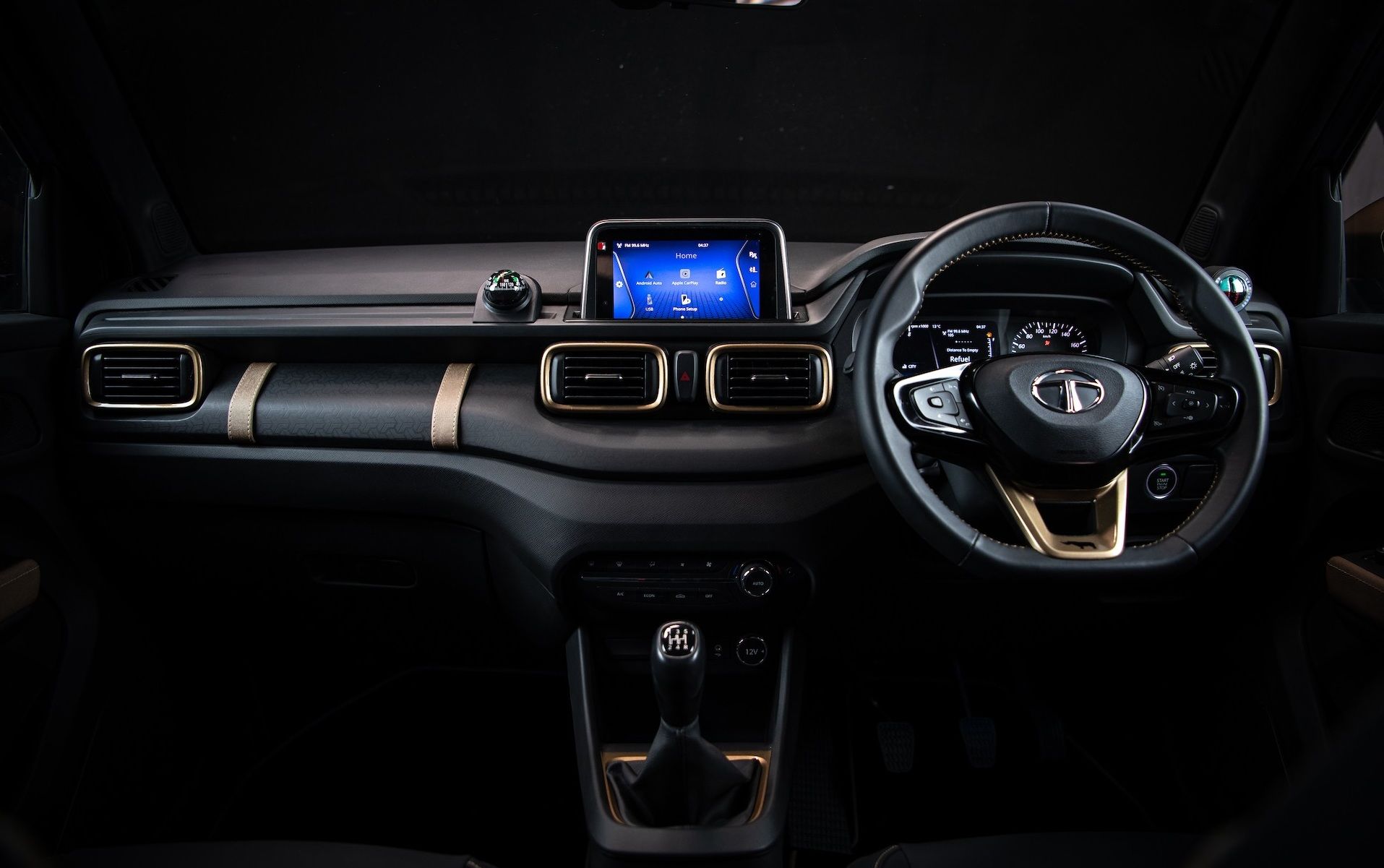 Likely to get similar features inside the cabin