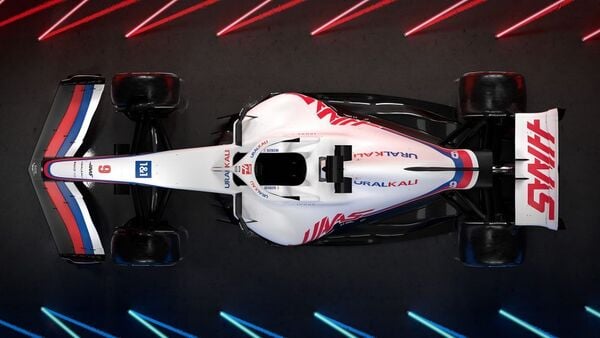 Formula One team Haas has terminated its contract with the Russian driver Nikita Mazepin with immediate effect in the wake of Russia's invasion of Ukraine. Commenting on this, Mazepin has tweeted that he was very disappointed at the decision of the Formula One team. “I will have more to say in the coming days," Mazepin also wrote in his tweet. Due to this move, Mazepin will not be able to drive in the 2022 Formula One season. Haas has also ended its sponsorship with the Russian company named Uralkali, which is owned by Mazepin's father.

The 23-year-old F1 driver Mazepin was not able to score a point in his debut Formula One season last year alongside Mick Schumacher, the son of seven-time F1 champion Michael Schumacher.

Haas terminated its sponsorship contract with Urakali and ran plain white cars on the final day of pre-season testing in Barcelona, where all other Formula One teams participated. Before that, the Haas F1 race cars used to wear a livery featuring red, white and blue colours that resemble the Russian flag.

While the motorsports industry is terminating its Russian ties in the wake of the country's invasion of Ukraine, several automakers have stopped shipping their vehicles to Russia. Also, several automakers stopped their Russian business operations as well.