First time in history: Pickup trucks outsell sedans in the US 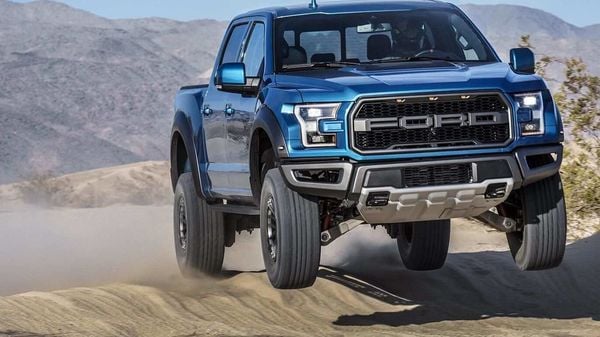 In all the years Chevy has sold Silverados and Ford trafficked in F-150s, few in Detroit ever dreamed the day would come that pickups would outsell passenger cars.

It’s a remarkable turn of events for an industry that’s long been reliant on trucks as cash cows, but never to this degree. Just five years ago, cars outsold pickups by more than half a million units in a single month. Detroit began ditching sedans the following year and hasn’t looked back. Full-size truck models alone were more than 40% of GM, Ford and Fiat Chrysler’s sales in April, according to Evercore ISI.

There are a few factors contributing to the development. Detroit’s deliveries -- pickups and otherwise -- are concentrated more so in middle America than the coastal states that introduced some of the earliest and most aggressive shutdown orders. Trucks also were bolstered by 0% financing offers, some of which stretched loans out for as long as seven years, Joe Spak, an RBC Capital Markets analyst, wrote in a report.

The chief executive officer of Fiat Chrysler, which reported first-quarter earnings Tuesday in the midst of a seven-week shutdown of its North American auto plants, told investors its vehicle inventory in the U.S. is running low, particularly for some pickup models.

“There’s certain configurations that will be running short," CEO Mike Manley said on an earnings call, adding he expected truck sales to outperform other vehicles again this month. “That’s reflected in the number of dealer orders we’ve received in the last few weeks that are just waiting for our plants to restart."