Volkswagen is shifting from being a manufacturer of traditional vehicles to making self-driving and connected cars, as well as electric vehicles
By : Reuters
| Updated on: 05 Mar 2020, 09:23 AM 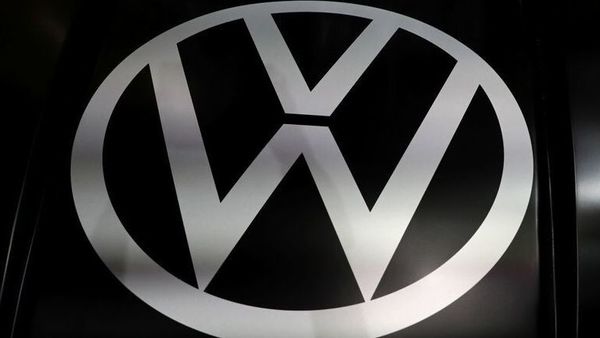 Wolfgang Porsche and Hans-Michel Piech, members of the family which controls German carmaker Volkswagen , fully support the shift towards electric cars being driven by Chief Executive Herbert Diess, they told the Bild newspaper.

Porsche and Piech both sit on the supervisory board of Volkswagen.

"There is no alternative today to the path that he and the VW management have taken. If we do not tackle this transformation now, the group will have a huge problem in the future," Porsche told Bild.

Volkswagen is shifting from being a manufacturer of traditional vehicles to making self-driving and connected cars, as well as electric vehicles, a step which requires cost cuts and efficiency gains, Diess said last month.

Piech said of Diess: "He has our support. He faces a daunting task. He needs strength, but also support from everyone in the group."

Porsche added that Germany should consider scrapping subsidies for diesel vehicles and he also questioned whether all the technology experts that Volkswagen is looking for necessarily have to work at its headquarters in Wolfsburg.