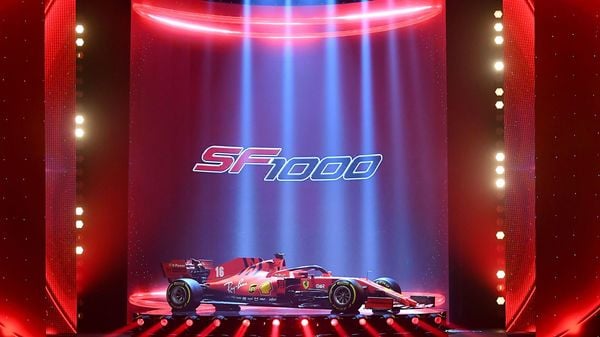 Formula One teams have been barred from developing this year the new cars they will line up in the 2022 championship following a World Motor Sport Council ruling, the FIA announced on Tuesday.

The move follows the decision to push back by a year new technical regulations originally set for 2021 which will provide F1 vehicles with completely redesigned aerodynamics, as teams face significantly lower revenues thanks to a season ravaged by the coronavirus pandemic.

The first eight Grands Prix of the current season have all been cancelled or postponed and F1 is considering cutting the number of races from 22 to 15.

In a statement, the FIA said that the WMSC also announced that the shutdown period usually imposed on the 10 teams -- already moved from August to March and April and extended from two to three weeks -- will also be extended to manufacturers Mercedes, Ferrari, Renault and Honda.

The shutdown can be extended with the approval of drivers and manufacturers "in the event that public health concerns or government restrictions continue beyond the initial scheduled shutdown period".