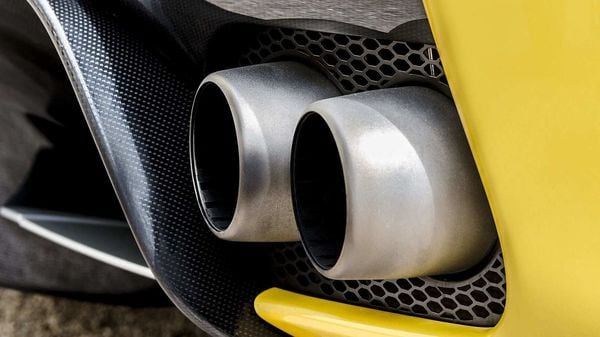 Shell and rivals BP Plc and Total SA have all set their own net-zero emission targets.

The European Commission will propose that the European Union further tighten its limits for auto emissions, German newspaper the Sueddeutsche Zeitung reported on Friday.

The newspaper, citing an internal paper it had obtained, said the Commission would propose that in 2030, the average carbon dioxide emissions of new cars should be 50% below 2021 levels. The bloc's current plan is for a 37.5% reduction in 2030, from 2021 levels.

Germany's car industry, the EU's biggest, will resist the move, with the nation's auto association VDA saying that it would firmly reject a further tightening of the targets.