The validity extension for two months come as the last and final extension, said the Delhi government.
By : HT Auto Desk
| Updated on: 24 Mar 2022, 05:41 PM 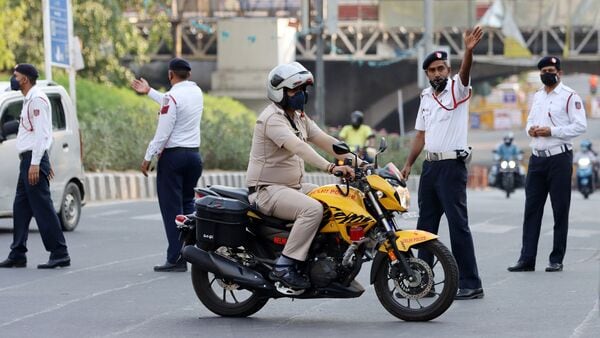 The move will help the people whose learner licence are about to expire by 31st March 2022.

The Transport Department of the Delhi government on Thursday has decided to extend the validity of learner's licenses, which are going to expire by March 31, 2022, for a period of two months up to 31st May. Delhi Transport Minister Kailash Gahlot announced the decision on Twitter.

“Those learner's license whose validity is going to expire by 31.03.2022 has been extended for a period of 2 months i.e upto 31.05.2022. Please note that this is the last and final opportunity," Gahlot wrote in a tweet.

Those Learner License whose validity is going to expire by 31.03.2022 has been extended for a period of 2 months ie upto 31.05.2022. Pls note that this is the last and final opportunity. pic.twitter.com/tWe1LbP60W

This is not the first time, the Delhi government extended the validity of learner licence. In the light of the Covid-19 pandemic and travel restrictions, previously the Delhi government announced an extension of validity for the learner licences on 21st January 2022, till 31st March 2022. Now, with another extension of two months announced, the Delhi transport minister has cleared that this would be the final extension.

Gahlot posted the government notification along with his tweet, which reads that it has come to notice that several learner licence holders, which were declared valid between the period from 01/02/2020 to 31/03/2022 due to extended validity on account of the pandemic situation, have not yet got the skill test appointments and there are many more applicants than the available driving skill test slots. The statement also reads that the decision to extend the validity of learner licences by two more months has been taken to resolve the problem.