DC2 modified Mahindra Thar 2020 gets 'heavily trolled' on the internet

Mahindra launched the all-new Thar SUV in the Indian market earlier this month. The SUV was well received by the customers and the company announced in the past that it has registered over 15,000 bookings for the new Thar within a few days of launch. Such is the demand for the new Thar that the waiting period on select variants has extended up to 2-3 months. The company has also said that it is ramping up the production of the new car in order to meet the high demand.

(Also Read: Mahindra e-KUV100 could take electric vehicles to the masses. Here's how)

Now DC2 (previously known as DC Design) has come up with a custom Dress Kit for the new Thar. The new kit can be bolted over the stock model and is said to be available for purchase in the next few months. Save for the exterior design update, there will no other mechanical or feature change brought to the car. It will continue to source power from the existing petrol as well as diesel engine powertrain options. 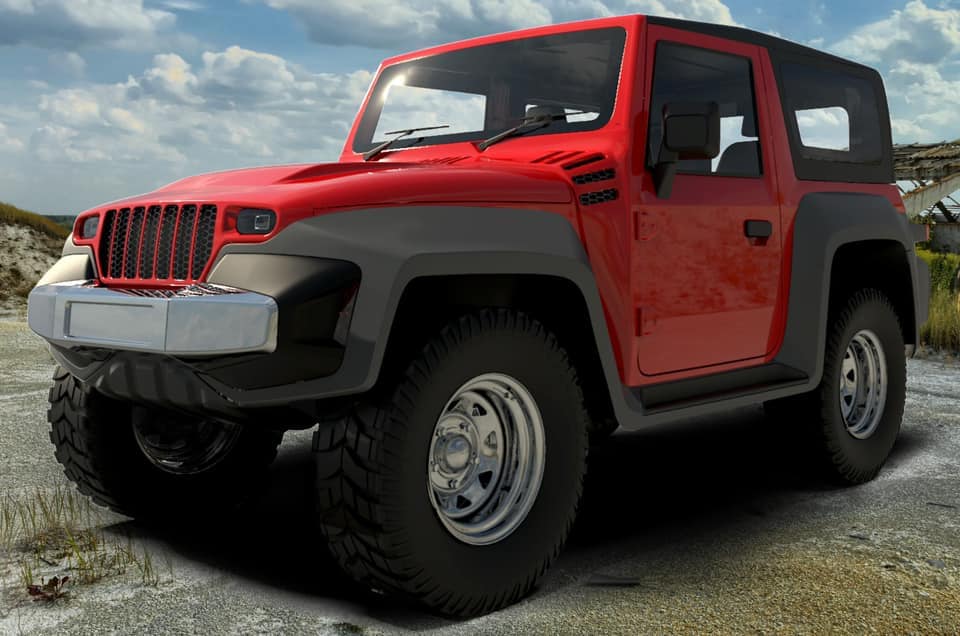 Images of the accessorised Thar 2020 have been widely circulated on the internet already. A user from the famous '4x4 India' group on Facebook commented 'Abomination', while another posted, 'Lesson in what not to do with your car..such an eyesore'. Many other users from the group trolled the modification kit for simply being 'too much' on a car which already looks pretty neat and smart in the stock form.

(Also Read: Anand Mahindra is all praises for man who made Scorpio inspired water tank)

Prices and more details on the DC2 kit are yet to be announced.