Classic cars are less harmful to the environment than EVs: Study

Classic cars are used a lot less than modern cars, which results in significantly lesser pollution to the environment.
By : HT Auto Desk
| Updated on: 20 Jun 2022, 07:43 AM 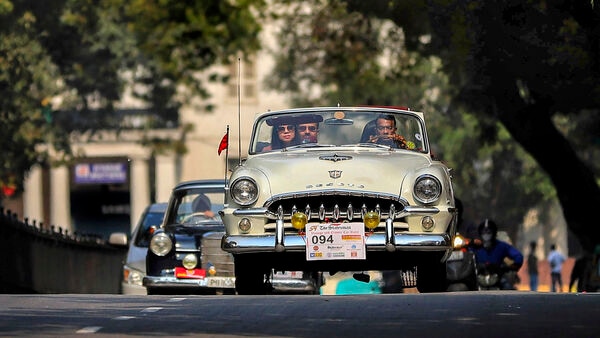 Classic cars are less damaging to the environment compared to modern vehicles, including electric models, claims a study by Footman James. The conclusion also takes the fact into account that classic cars are used in a very limited number throughout the year, compared to their modern counterparts, which are often used on a daily basis and emit large amounts of pollutants to the environment.

While it is assumed easily that classic and old cars are more polluting the environment compared to their new and modern counterparts, the average emission volume actually depends on the usage. The old and classic are used a lot less compared to the modern vehicles.

The report claims that the average classic car in the UK emits 563 kg of CO2 annually. It also points out that modern cars may emit fewer pollutants to the environment on a per km basis, they are driven much longer distances every year and hence emit a large volume of CO2 cumulatively. This comparison of carbon emissions between classic cars and modern cars will be significantly different when the automakers reach carbon-neutral production goals sometime in the next decade.

The report also points out that around two-thirds of classic car owners are concerned about climate change and more than half of them would be open to technologies that offset emissions.