Home Auto Cars News Can Your Car Run On Palm Oil Blended Fuel? This Country May Have The Answer

Can your car run on palm oil blended fuel? This country may have the answer 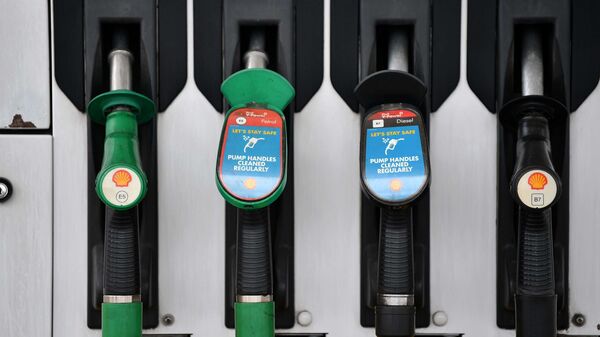 Indonesia has launched road tests for two types of biodiesel containing 40 per cent palm oil in an attempt to test the feasibility of such greener and cleaner fuel as an alternative energy source for vehicles. The tests will define if such fuel is viable for public use or not. The country hopes to conclude the road tests by the end of the year, reports Reuters. Indonesia currently mandates that all diesel sold in the country must contain 30 per cent palm oil, which is the highest compulsory blend in the world.

Indonesia is the world's biggest producer of palm oil. The country aims to increase the use of vegetable oil concentration in fossil fuel for everything, from cars to planes in an attempt to reduce fuel imports and emissions as well. The report claims that the fuels to be tested over the next few months are diesel mixed with 40 per cent fatty acid methyl esters (FAME), called B40, and B30D10, which is a diesel with 30 per cent FAME mixed with 10 per cent green diesel made of refined, bleached and deodorised palm oil (RBDPO).

The Indonesian government also said that biodiesel would be tested on 12 of the most popular passenger car models and commercial vehicles over 50,000 km and 40,000 km, respectively.

Speaking about this strategy, Dadan Kusdiana, the ministry's head of renewable energy said that the government had improved fuel specifications so that they're better than B30. He said this referring to biodiesel containing 30 per cent palm oil. Indonesia is not the only country that is testing viability of biodiesel as an alternative fuel solution to pure fossil fuel. India too is aiming to increase the ethanol mix in petrol and use biofuel in vehicles in an attempt to reduce its fuel import and cut emissions drastically.