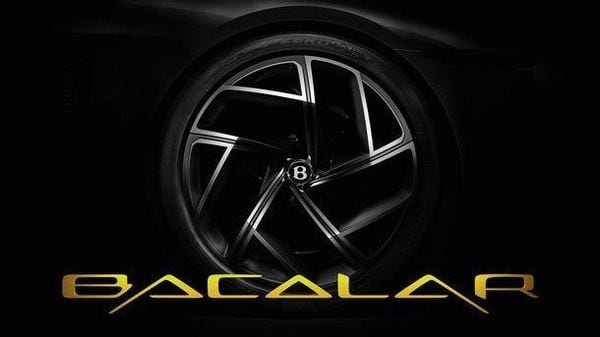 Bentley has revealed what its Mulliner Bacalar will look like ahead of its global unveiling at the Geneva Motor Show next month. Bentley will build only 12 such cars, to demonstrate what it calls the 'future of coachbuilding', and will manufacture them manually.

The design is influenced by the lines of the EXP 100 GT electric concept. Mulliner, Bentley's customization division, released a teaser image and a short video clip of the upcoming Bacalar.

Bentley has limited itself to revealing the name of the car, together with one of the alloy wheels, through a teaser and a short video. Bentley also reported that the model will be made with eco-sustainable materials, proposing an "amazing" design also for the GT range.

The company representatives mentioned that it will become the new top of the range and will have a design inspired by the EXP 100 GT concept, prototype presented in 2019.

The concept presented last year was equipped with an electric propulsion system. According to reports, the future Mulliner Bacalar will rely on the 6.0-liter W12 unit, currently available on models in the British portfolio.

All 12 Mulliner Bacalar will be customised according to the wishes of the customers. The price of each unit could be around 2 million euros , using the Bentley Continental GT platform and power unit, although offering a completely new exterior and interior design. 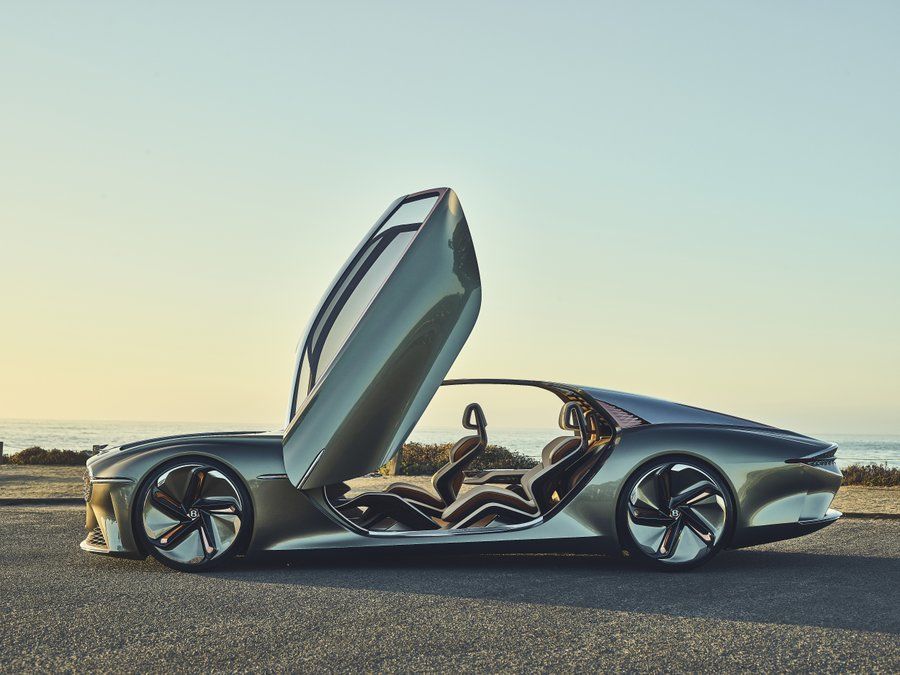 The EXP 100 GT, which inspired the new Mulliner Bacalar, has a kerb weight of 1,900kg. It can generate torque of 1,500Nm and hit 0-100kmph in just 2.5 seconds. The top speed of the EXP 100 GT is 300 kilometers per hour. It is also capable of doing 700km on a single charge. The concept also had details like paint made from rice husks, recycled copper, 5000-year-old wood from fenlands in Cambridgeshire and bespoke glass details from Cumbria Crystal.

There is no clarity whether the specs of EXP 100 GT will also reflect on the Mulliner Bacalar. It is also not clear if the new ultra luxury car will come in an electric GT avatar.

The Mulliner Bacalar is expected debut at the Geneva Motor Show on March 3.