Suzuki has released the first images of the new Alto hatchback for the Japanese market. This will be the ninth generation of the Alto since first debut in 1979. Maruti is likely to bring in the new Alto to India later.
By : HT Auto Desk
| Updated on: 30 Nov 2021, 10:50 AM 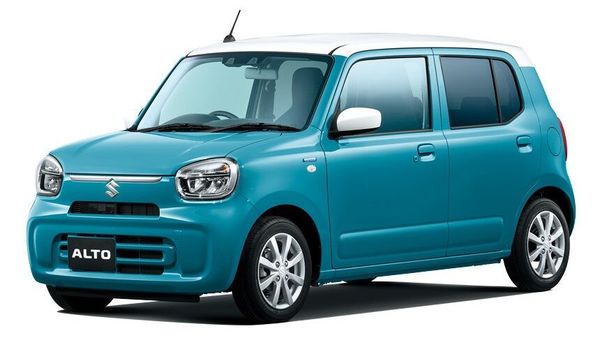 Suzuki Alto has made debut in its ninth generation in Japan.

Alto hatchback, the oldest flagship from Maruti and one of India's best-selling cars ever, has made its official debut in Japan. Suzuki has released first official images of the Alto 2022 ahead of launch that is expected to take place soon.

This will be the ninth generation of the Alto since it first made its debut in Japan back in 1979. Maruti, Suzuki's partner in India, is likely to bring in the new Alto to the country at a later date.

The official images provide a clear look at the Alto's new exterior and interior styling. At first glance, the design of the Alto in its new generation seems to be inspired by Maruti S-Presso with a boxy appearance.

The exterior of the new Alto has become more rounded with the windshield now installed more vertically. The height of the new Alto has increased by 50 mm to 1525 mm. The length at 3395 mm and width at 1475 mm has not changed much from the previous generation. The small ground clearance makes it more suitable for urban environment than rough terrain. The taillights have moved from the bumper to a traditional spot on the sides of the tailgate. Overall, the new Alto looks more old-school than its eighth generation version. 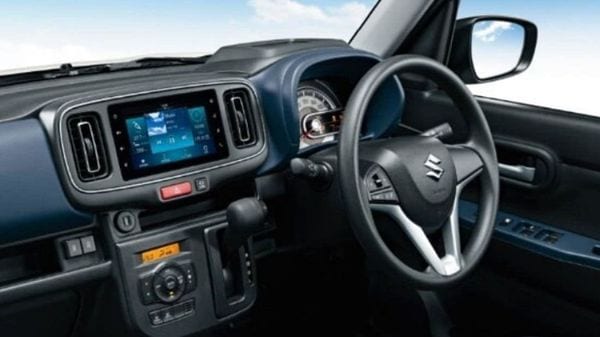 The cabin height of the new Alto has increased by 45 mm, while its length has decreased by 25 mm.

Step inside and there are some significant updates in the cabin. While the interior height has increased by 45 mm, its length has decreased by 25 mm. The front panel is new. The dashboard is dominated by a touchscreen infotainment system, under which the climate control unit is located. The instrument panel comes with a large analogue speedometer.

Suzuki has not revealed anything about the engine or performance of the new Alto. However, the new generation Alto is likely to be offered with a mild hybrid engine and will be equipped with an electronic Safety Support complex, which includes automatic braking and lane-keep assist systems.

Alto 2022 is likely to be officially launched by the end of the year.