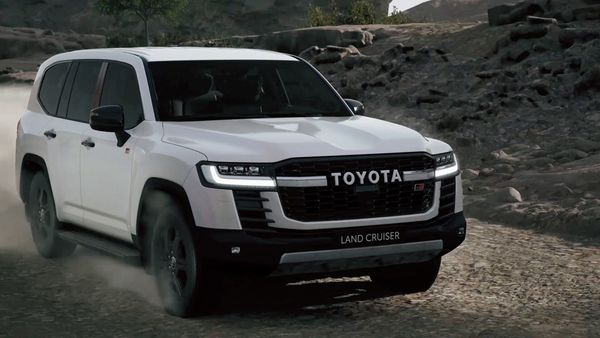 Toyota has unveiled the latest generation of its iconic Land Cruiser SUV, also called the LC300 at a digital event held in UAE late last night. Compared to its predecessor, the LC200, the new Land Cruiser SUV is lighter, more powerful with more features.

Toyota has used the modular TNGA platform as a base for the new LC300 model. the 2022 Toyota Tundra pickup is also based on the same platform. Another big change is under the hood of the new Land Cruiser. There will be no V8 engine here anymore. Instead, the off-road SUV will now get a twin-turbo V6 naturally aspirated engine.

On the outside, the Toyota Land Cruiser 300 has exactly the same dimensions as the 200 model, which made its debut in 2007. It has a ground clearance of 230 mm, but keeps the same approach and departure angles.

As far as the design is concerned, the new Land Cruiser is not too different from the earlier generation model. However, there are host of changes inside the cabin, which now appears more premium with newer features.

Toyota has added a unique fingerprint identity verification technology in the new Land Cruiser SUV. Besides, there is a 9-inch infotainment system, which can be upgraded to a 12.3-inch unit. The system is compatible with Apple CarPlay and Android Auto. The SUV also offers wireless charging, a 360-degree camera and a head-up display. 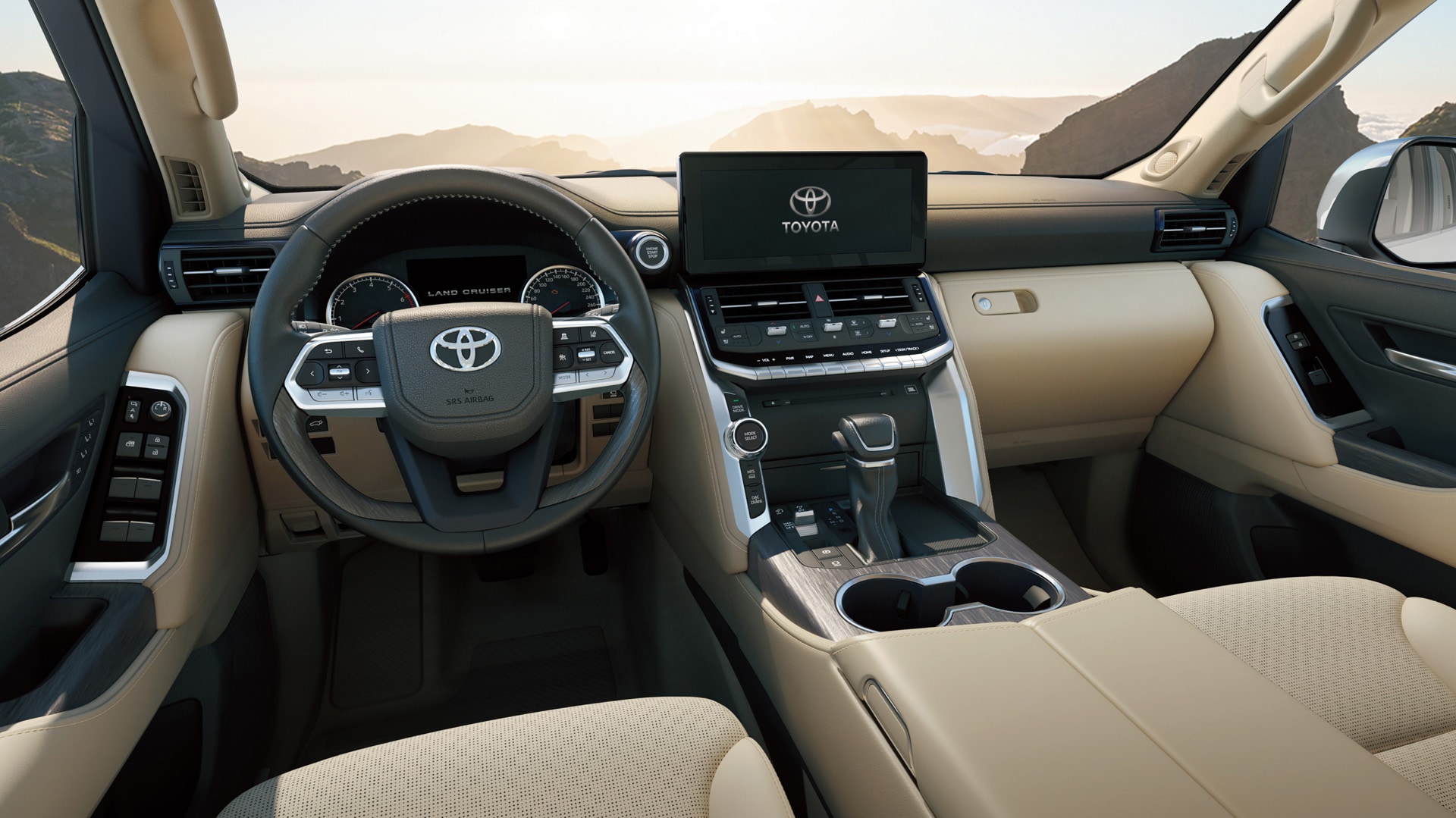 Both the engines will be mated to a ten-speed automatic gearbox. Toyota claims the new Land Cruiser SUV can accelerate from 0 to 100 kmph in just 6.7 seconds. However, the real character of the LC300 lies in off-roading, not drag races. Toyota has made a few tweaks to make it off-road capabilities improve compared to the preceding model.

Toyota has added more wheel articulation for better off-roading performance. Additionally, Toyota's added two new pieces of off-roading tech to improve performance. There's a "Multi-Terrain Monitor," which displays obstacles at the front of the car so the driver can see them more easily, and "Multi-Terrain Select," which automatically selects the best driving mode base on road conditions.