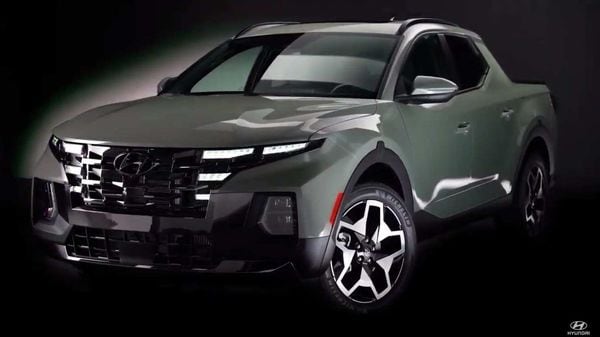 Hyundai Santa Cruz comes based on the Tucson's platform.

After teasing its highly anticipated Santa Cruz pick-up for several times in the past, Hyundai on Thursday globally revealed the Sport Adventure Vehicle. It takes cues from the Hyundai Santa Cruz concept which was first displayed at the 2015 Detroit Motor Show.

Unlike the concept, the production version comes out as a four-door crew cab. The front fascia appears to be based on the same design lines as the new Tucson. It sports body style of single body pickup truck and has been slotted into the segment of pick-ups which are seemingly getting popular across the entire world markets nowadays. Its rear profile can be seen sporting a pick-up bed which is just about adequate thanks to the cab layout. However, it clearly distinguishes itself from the Tucson in terms of the T-shaped LED signature tail lights and the absence of connecting lights. 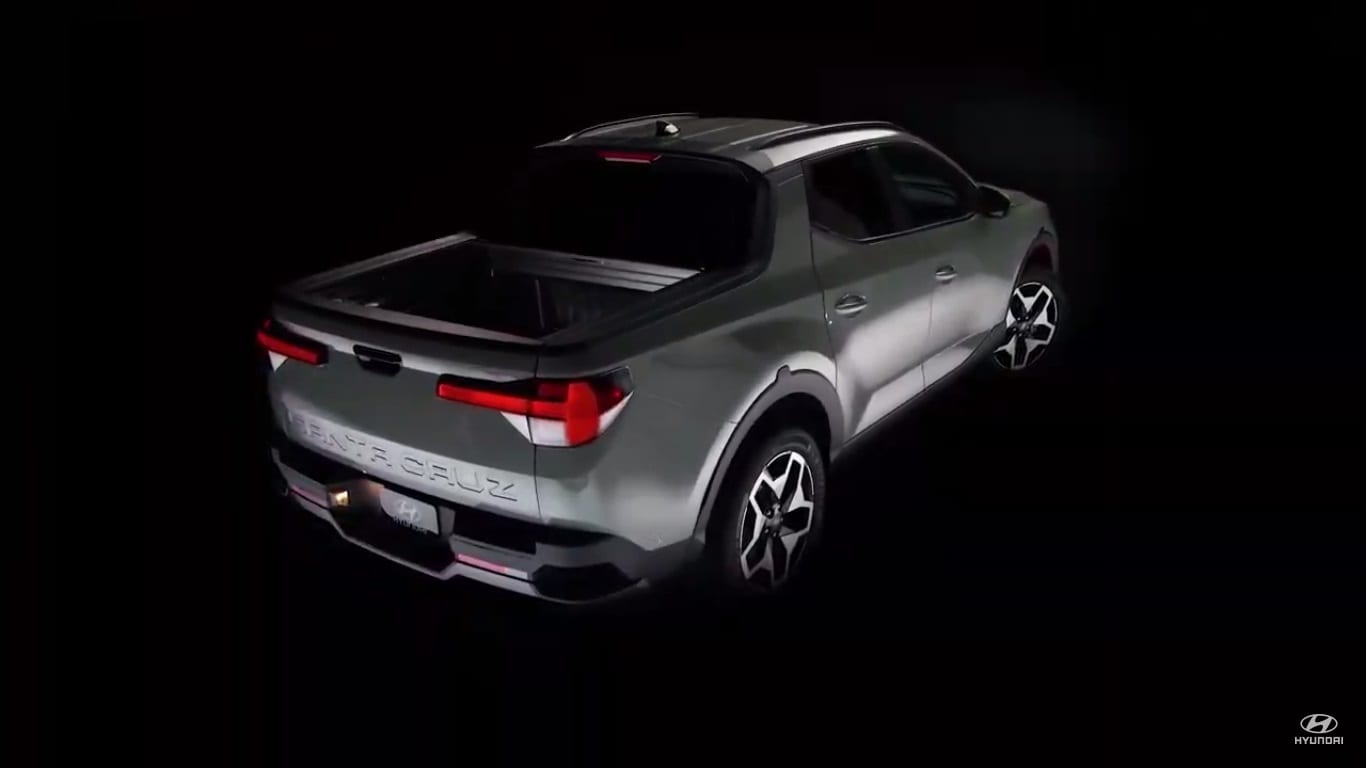 The T-shaped LED signature lights at the back of the Hyundai Santa Cruz give it a very modern appeal.

Under the hood, the pick-up sports two powertrain options, there is an efficient direct-injection 2.5-litre engine coupled with an 8-speed automatic transmission. It delivers 190 bhp of power and 180 Lb.-Ft. of torque. There is also a turbocharged 2.5-litre inline-four engine that delivers 275 bhp of power and 310 Lb.-Ft. of torque. This comes with an 8-speed dual clutch transmission. Moreover, it gets paddle shifter for a truly engaging ride. There are also various drive modes to choose from and both the powertrain options are available with Hyundai's all-wheel-drive system.

Some of the main features inside the cabin of the new Santa Cruz include Bose sound system, Wireless charging, a fully digital driver's screen and a 10.25 inches infotainment system.

The Santa Cruz begins production at the Alabama assembly plant in June and will go on sale in the US this summer. As far as its Indian debut goes, there is no official announcement if the model will be made available in the country anytime soon. Considering that it primarily targets the North American customers, it will lock horns with pick-ups in the similar range such as Honda Ridgeline and the upcoming Ford Maverick.