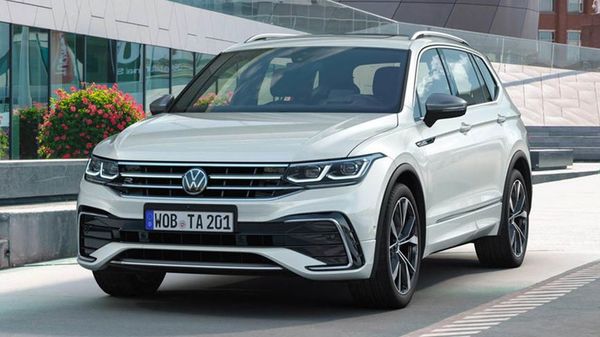 After teasing the new 2021 Tiguan Allspace a number of times in the past, Volkswagen on Wednesday revealed the facelifted SUV in its full glory. The new Tiguan Allspace brings forward updated styling, improved infotainment, and enhanced safety features and technology.

Like the two-row Tiguan facelift, the new Allspace benefits from a redesigned front fascia featuring an updated front main grille with illuminated strips and a new VW emblem.

There are new headlights on the SUV with interactive IQ Light LED Lights with 24 individual LED diodes that can adjust, partly automatically as per varied driving conditions. Coming on to the rear, there are new tail lamps as well as a new Tiguan badging that has been positioned to the centre of the tailgate. 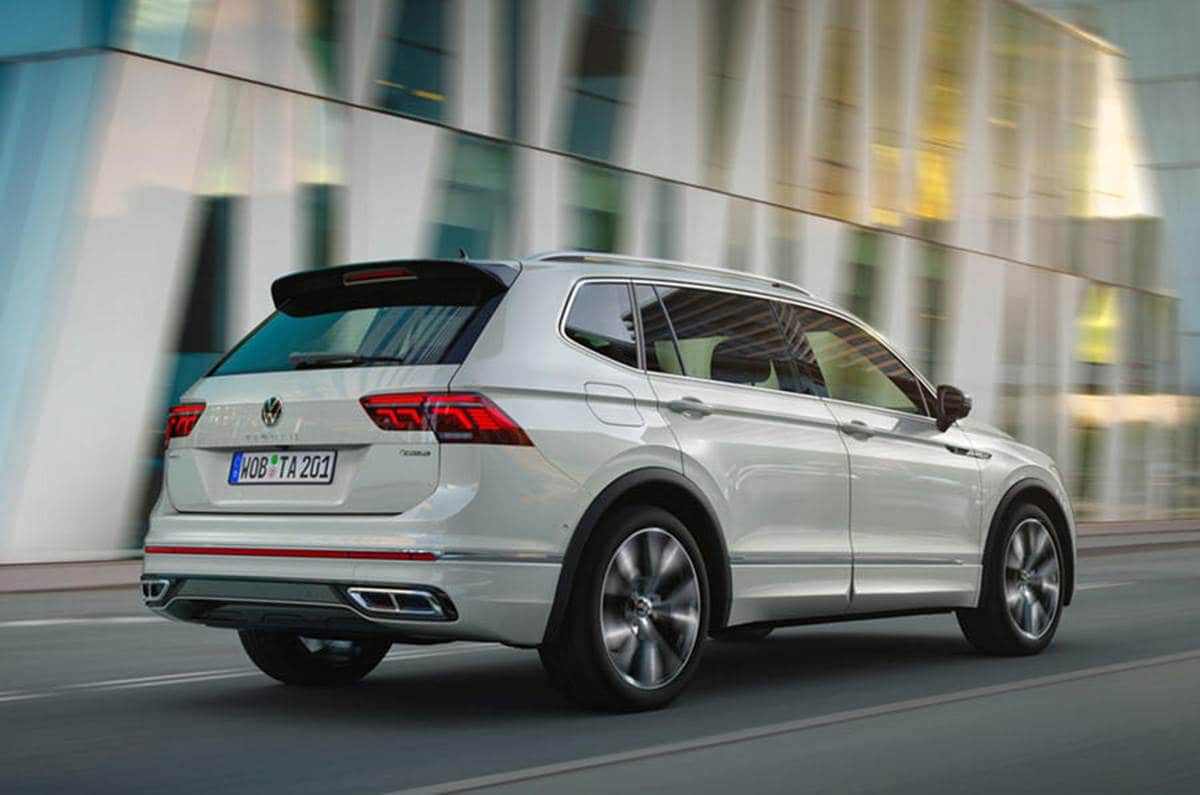 2021 Volkswagen Tiguan Allspace is available with two petrol engines and one diesel, in several states of tune.

Inside, the SUV gets a reworked audio system from Harman Kardon. Tiguan Allspace is also the latest VW to feature the firm's new climate control section with touch panels and sliders. In addition to this, there are new cabin updates in the form of an updated touchscreen infotainment system with VW’s We Connect system and wireless Apple CarPlay, ambient lighting, a panoramic sunroof, and more. 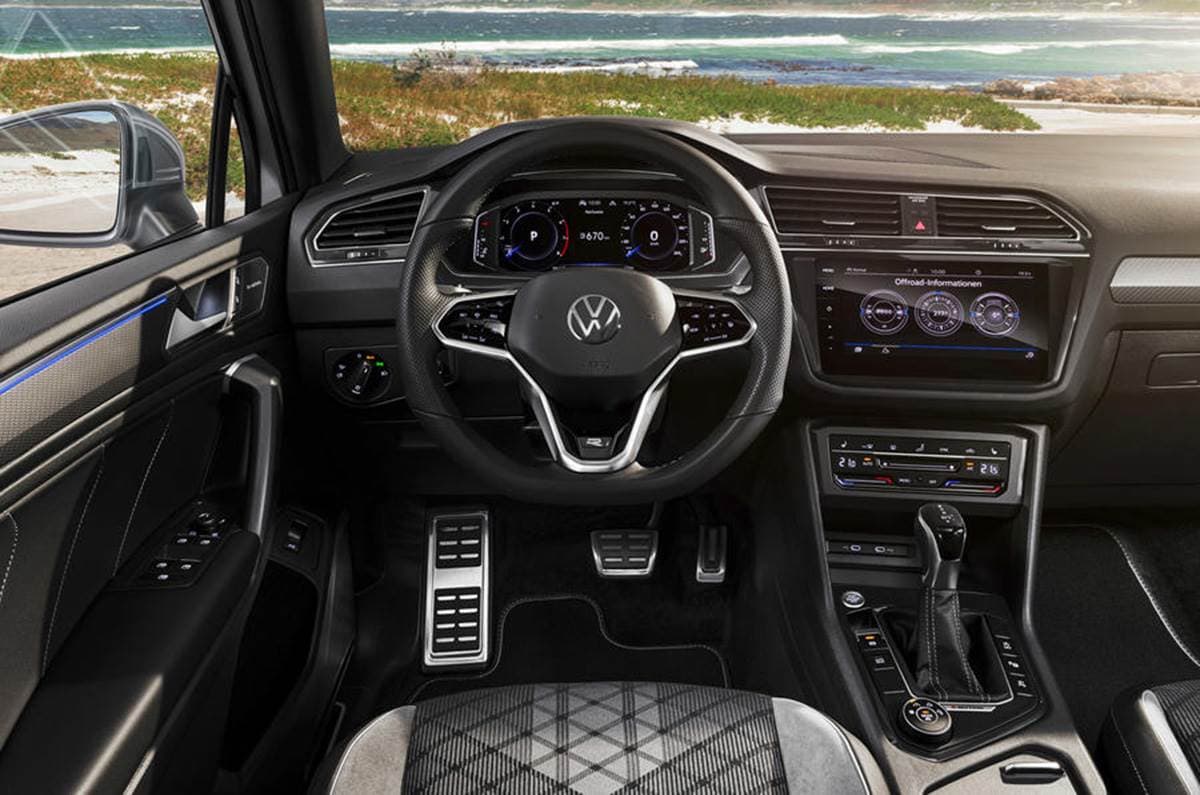 Inside, the new VW Tiguan Allspace gets a reworked audio system from Harman Kardon.

As far as the India launch is concerned, VW is yet to confirm whether the Tiguan Allspace facelift will be launched in the Indian market anytime soon. Previously, the Tiguan Allspace was introduced in the country as a CBU in March 2020. It is currently priced at ₹34.20 lakh (ex-showroom, India).