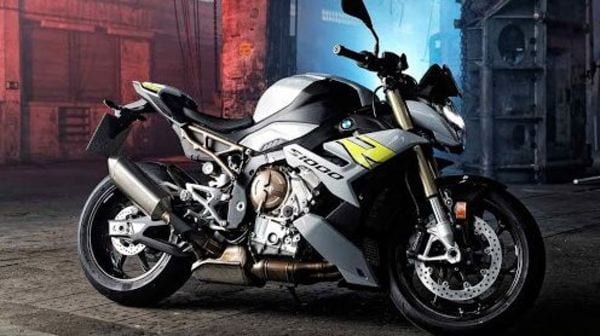 The BMW S1000R BS 6 is already available for purchase in the international markets.

BMW Motorrad will launch the new BS 6-compliant S1000R in the Indian market soon. It will lock horns with the bikes such as the Ducati Streetfighter V4 and the Kawasaki Z H2 in the country. For the record, the bike is already available for purchase in the international markets and the India-bound model will be almost similar to the unit sold outside.

For 2021, the new S1000R brings along a range of significant updates to its outer skin. At the front, the bike uses an all-new LED headlight setup which replaces the signature asymmetric headlights found on the previous model. The new headlamp is made on the same design lines as the 2021 BMW G310R and the F900R bikes. Moreover, other design updates on the bike include its remastered radiator shrouds, fuel tank, and belly pan. The tail section has also gone through a major overhaul and now appears to be similar to the S1000RR motorcycle. The frame and swingarm on the bike have also been sourced from the S1000RR sports bike.

It has been updated with a Bluetooth-enabled 6.5-inch TFT screen which comes out as a replacement to the previously found semi-digital unit. Its electronics kit includes features such as three riding modes (Rain, Road, and Dynamic), ABS Pro, traction control system, and Hill Start Control as standard. In addition to that, it is also blessed with some other optional features such as Riding Modes Pro, engine brake control, Power Wheelie control, and Dynamic Brake Control (DBC).

At the heart of the bike sits a Euro 5/BS 6-compliant 999cc, inline-four cylinder, liquid-cooled engine that delivers 165bhp of maximum power at 11,000 rpm and 114Nm of peak torque at 9,250rpm. It comes paired with a six-speed gearbox along with an optional Shift Assistant Pro bidirectional quickshifter. The claimed fuel efficiency from this setup is 6.2-litre/100km or 16.12kmpl.

When launched, expect the bike to be priced in the range of ₹17-18 lakh (ex-showroom).