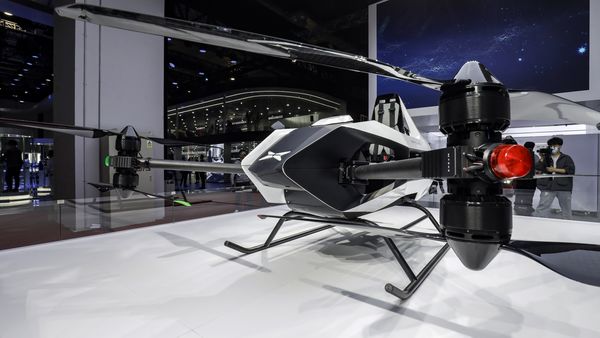 Chinese electric vehicle startup Xpeng Inc. unveiled details of new products and features including an assisted driving system, a faster-charging infrastructure and a flying car as it signalled its intent to expand from its auto-manufacturing roots.

The Guangzhou-based company also launched the prototype of a ridable robot horse at its so-called “Tech Day." Xpeng said 60% of its users have paid for the assisted-driving feature, called the navigation-guided-pilot function, which can be used on highways now. That contributed to the company’s total revenue and boosted optimism it can make profit from the intelligent system, Xpeng said.

“Our exploration of more efficient, safer, carbon-neutral mobility solutions goes far beyond just smart EVs, and is the cornerstone of our long-term competitive advantages," Chairman He Xiaopeng said on Sunday. He added that new energy vehicle penetration rate will reach 50% by 2025.

An upgraded version of Xpeng’s assisted-driving feature known as XPILOT 3.5 will navigate drivers in cities as early as mid-2022, said Wu Xinzhou, vice president of Xpeng’s autonomous driving unit, though an actual rollout will depend on the product development and local regulations. The company will also partner with others to explore robo-taxi operations starting from the second half of next year.

An advanced point-to-point driver assistance program known as XPILOT 4.0 is planned for rollout in the first half of 2023, and will be equipped on Xpeng’s next product -- an electric sports utility vehicle.

The intelligent driving system isn’t fully autonomous but an assisted one, where human intervention is needed, the company said. Drivers will also be required to learn and conduct safety tests that “set clear boundaries" before activating the driver assistance functions, and be put under constant monitoring of their behavior.

Li Xiang, chief executive officer of Chinese EV startup Li Auto, earlier urged the industry to be more careful when using terms such as autonomous or self-driving amid rising cases of accidents suspected to be caused by the confusion. “The drivers are still ultimately responsible for their own safety even when using assisted-driving functions," Li said. 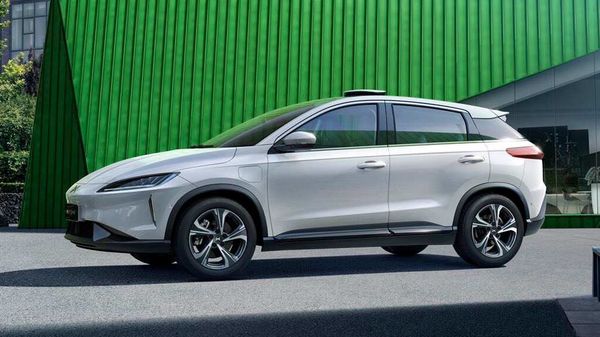 The company will also partner with others to explore robo-taxi operations starting from the second half of next year. (File photo of XPeng G3)

The company also showed designs for a low-altitude flying car developed by its affiliate HT Aero, which just raised more than $500 million from investors and expected to mass produce the vehicles in 2024.