Companies from start-ups to global carmakers are racing to develop commercial flying robo-taxis.The flying taxi market could be worth $1.5 trillion by 2040, says Morgan Stanley.
By : Reuters
| Updated on: 19 Oct 2021, 04:27 PM 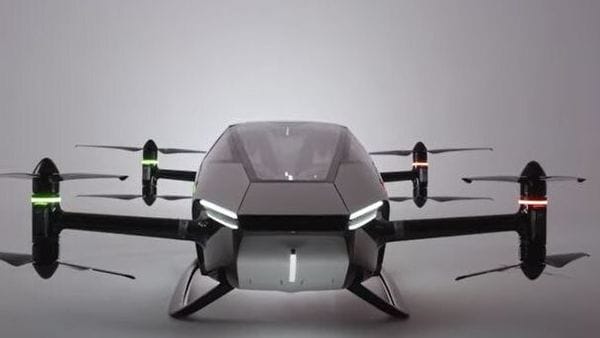 HT Aero, a flying car startup backed by Chinese electric vehicle maker Xpeng Inc, said on Tuesday it has raised over $500 million in its latest funding round.

The startup, founded in 2013 and previously called Xpeng Heitech, raised the new money from IDG Capital, 5Y Capital, Xpeng and others in this funding round, it said in a statement.

HT Aero said it would use the funding to develop technologies and expand its workforce. It aims to deliver a flying car model, which will be able to drive on road, to customers in 2024.

HT Aero did not disclose its valuation after the funding round.

Companies from start-ups to global carmakers are racing to develop commercial flying "robo-taxis", hoping to cash in on a market Morgan Stanley says could be worth $1.5 trillion by 2040.

Other automakers that are developing flying cars in China include Geely's Terrafugia, which is building a factory in central city of Wuhan. Volkswagen AG is also studying the industry in China.

Regulators in China, however, have yet to detail rules on flying vehicles.