According to a report in state-run Global Times, the privately-owned Geely Auto became the first such company in China to independently develop low-orbit satellites.
By : HT Auto Desk
| Updated on: 20 Apr 2020, 12:54 PM 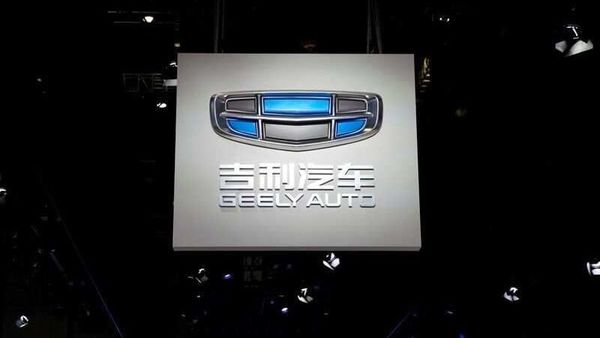 Geely, the parent company of Volvo, recently hired a number of rocket engineers to realise its ambitious dreams of launching commercial satellites. While the company does not plan on directly manufacturing rockets, it has said that it plans to take the help of the newly-hired engineers for the integration of rocket and satellites it has already procured.

According to a report in state-run Global Times, the privately-owned Chinese automaker became the first such company in the country to independently develop low-orbit satellites. And while the satellites may have been developed in-house, rockets have been procured from elsewhere. The newly-hired engineers will now be tasked with the integration of the two.

According to the same report, two satellites developed by Geespace has already passed numerous tests and could be launched in under a year.

Geely has been quickeining its pace of investment in several fields which involve high-tech services and/or products. Some analysts in the country feel that such investments are ultimately aimed at helping the company's car business with satellites, for example, helping to take navigation system inside a Geely car to the next level.

Geely recently also announced the use of drones to deliver keys of new vehicles to customers confined in their homes due to Covid-19 diesease. Before this, it claimed that one of its newly-launched car had a filter that could fight off coronavirus.