Vehicle manufacturers have been forced to idle factories as surging demand for electronic equipment during the pandemic overwhelmed suppliers.
By : Bloomberg
| Updated on: 26 Apr 2021, 09:04 AM 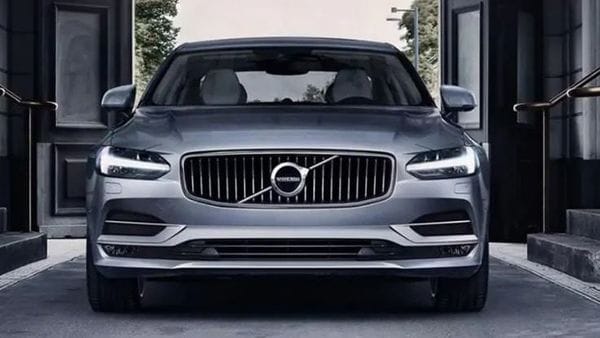 Volvo warned last month output might grind to a halt for two to four weeks in the current quarter, said it couldn’t rule out further disruption.

Volvo Group said it may see further disruption from the semiconductor shortage that has forced the truckmaker to idle plants, potentially hobbling a recovery that’s seen orders more than double.

The Swedish company, which warned last month output might grind to a halt for two to four weeks in the current quarter, said it couldn’t rule out further disruption. Production stoppages may spread to other parts of the business, according to a statement Thursday. The manufacturer also makes construction equipment, buses and boat engines.

“The global supply chain for semiconductors as well as for other components remains very unstable and the uncertainty about the development is high," Chief Executive Officer Martin Lundstedt said in Volvo’s first-quarter report. “We maintain our readiness to increase production when possible."

Also on Thursday, Renault SA said making forecasts on production was tricky as there was no clarity on supply. This week, Daimler AG said it would put thousands of employees in Germany on state-wage support due to the global microchip shortage, and Volvo’s Swedish rival Scania AB has warned that the impact will persist throughout 2022.

In the first quarter, Volvo’s order intake for trucks more than doubled to 85,461 trucks, highlighting the conundrum it’s facing just as economies recover from the pandemic. Still, the supply issues had only minimal impact during the first quarter. Operating profit jumped 66% to 11.82 billion Swedish kronor ($1.4 billion), higher than analysts expected.