Volvo Car has also already announced its plans to introduce its first fully electric vehicle (EV), a subcompact SUV in the Indian market next year.
By : PTI
| Updated on: 01 Sep 2020, 04:53 PM 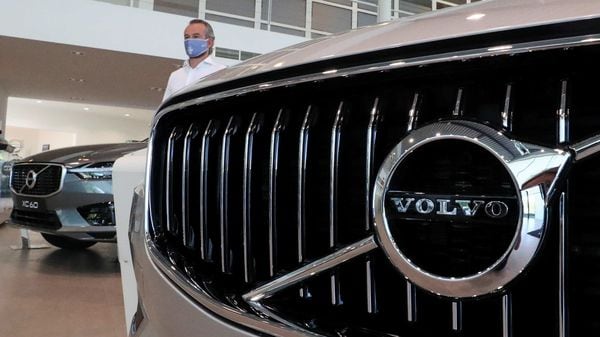 The Indian arm of Swedish luxury carmaker Volvo is optimistic about returning to growth next year on the back of its plans to locally assemble its entire product range and entry in the fast growing EV space, a top company official said.

Volvo Car India said its sales volume improved in August as against July, and it expects a good festive season.

Of these, XC60, XC90 and S90 are assembled at its Hosakote facility near Bengaluru in Karnataka, while rest of the models are imported as CBUs (completely built units).

Volvo Car has also already announced its plans to introduce its first fully electric vehicle (EV), a subcompact SUV in the Indian market next year.

"There will be some pent-up demand and we will be coming with some fantastic products," he added.

The time after outbreak of Covid-19 pandemic has been "hard" and "extremely difficult" for the entire automobile industry, Frump said, adding Volvo has taken a number of initiatives in view of the current business environment and changing buying pattern of customers.

It was for the first time in the history that in May nobody sold a single car. It's been tough, but things now have started to improve with the situation (sales) returning to more and more (pre-Covid) level in August compared to July, Frump said. 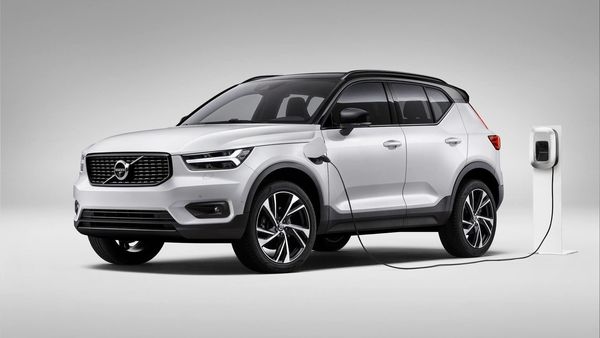 "We are now hoping that the festive season could be very good for us in the short-term," he said.

Frump said the performance of Volvo Group as a whole is improving.

Volvo posted strong global sales in July, with volumes up 14.2 per cent compared with the same period last year, but its sales volume in India declined almost 35 per cent in the month year-on-year.

While the pandemic situation around the world is improving, India remains quite affected by it, he said, adding that Indian people and market, however, are extremely resilient.

"I am now extremely confident that Volvo will be strong, all our product plans are in place, specially around our electrified future in India. We still have a strong dedication to electrification as well as bringing in the safest and best products and technology to India. And our localisation plans will continue," he said.

Frump said Volvo had to make "pretty dramatic" changes in its interaction with customers to keep them safe considering the social distancing norms in the prevailing situation.

The first and foremost of these has been the introduction of contactless and hassle-free sales programme, and a lot of customers availed this facility.

"Now the customers are starting to come back to the dealerships," he said.

As part of the localisation plan, all Volvo cars which are currently imported as CBU units will be brought as CKD (completely knocked down) units from next year, which will also see the launch of Volvo's first fully electric car in India, Frump said.

Pitching for lower taxation and import duty on luxury vehicles, he said the move will help in segment expansion which, in turn, would lead to more revenue to the government.