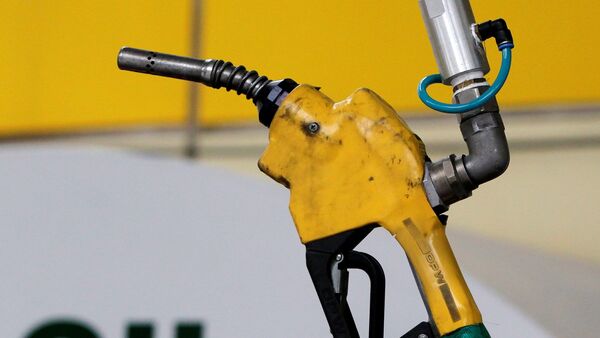 The Union Budget 2022 was presented in Parliament on Tuesday by Finance Minister Nirmala Sitharaman in which, among several key announcements, she reaffirmed the government's push for blended fuel which has the potential to bring down India's crude oil import bill. In order to promote blended fuel, Sitharaman also said that ₹2 per litre will be imposed on unblended fuel from October 1 of this year.

Countries like the United States and Brazil already have vehicles powered by flex-fuel engines. Examples of these have been previously cited by Gadkari. This is especially because India is one of the world's largest importer of petroleum product and this increases cost incurred by the exchequer. In fact, according to official data of the ministry of petroleum, import cost of petroleum increased by 39.6 per cent between 2016-17 and 2020-21, from $10.6 billion to $14.8 billion.

What is blended fuel?

Blended fuel largely refers to petrol or diesel which is blended with other liquids like ethanol for use in cars powered by flex-fuel engines. Nitin Gadkari, Union Minister for Road Transport and Highways, had confirmed in December that automakers have six months to introduce flexi-fuel engines in their vehicles. He had also said he had signed a file on flex-fuel engines with an advisory to this effect.

What are the potential benefits of blended fuel?

Mixing ethanol with petrol, as per studies, produces less emissions from vehicles than if the same vehicle is running on just petrol. Some reports also suggest that blended fuel increases octane rating which, in turn, helps in maintenance of the vehicle.

Since ethanol is produced through a process of fermentation and distillation, it also holds a lot of promise for sugar farmers in the country. In fact, Gadkari has previously encouraged farmers to take up sugar farming in order to increase their incomes as ethanol comes from fermented sugar or sugar-rich crops. We have allowed the use of grains like corn, surplus rice, damaged food grains, sweet sorghum, bajra, jawar for the production of ethanol," Gadkari had said during a webinar organized in December of last year.

Then there is the obvious benefit of lesser consumption of unblended fuel which India currently imports. The reduction in dependence of fossil fuels being imported could help reduce import bills.