Traffic congestion in European and Asian major cities, a proxy for the number of vehicles on the streets, is now about 15% below year-ago levels and the highest since March.
By : Bloomberg
| Updated on: 10 Sep 2020, 04:49 PM 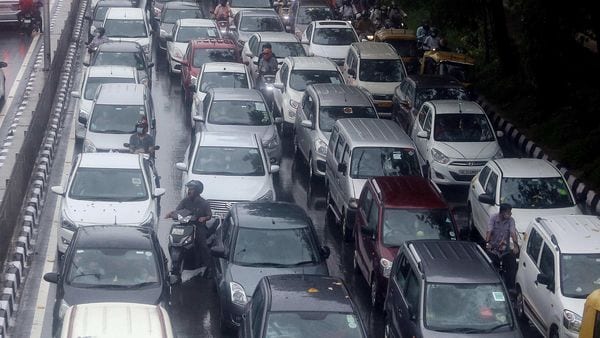 Representational photo of a road with heavy traffic jam

The rush-hour traffic jam has returned to Europe and Asia as workers make their way to offices in their cars and children start school, providing a boost to gasoline demand in an otherwise weak oil market.

London, for example, suffered its heaviest traffic jams in more than six months on Wednesday, with congestion 8% above the average 2019 level, according to data from navigation company TomTom International BV.

The surge in European commuter traffic offers some relief to the oil market, where worries about weak demand sent Brent crude, the global benchmark, to a two-month low below $40 a barrel this week. It’s also a potential indicator of economic activity creeping back.

Still, it’s a different picture in the Americas, where driving levels in rush hour remain low as more companies have told employees to keep working from home and fewer schools have reopened. And because of the outsize role the U.S. plays in the global gasoline market, accounting for three times more consumption than No. 2 user China, worldwide demand for the fuel remains weak.

Many traders doubt the sustainability of the increase in traffic, as coronavirus cases in countries including the U.K. and France rise. Schools have warned they may have to send children home again if infection rates spike. 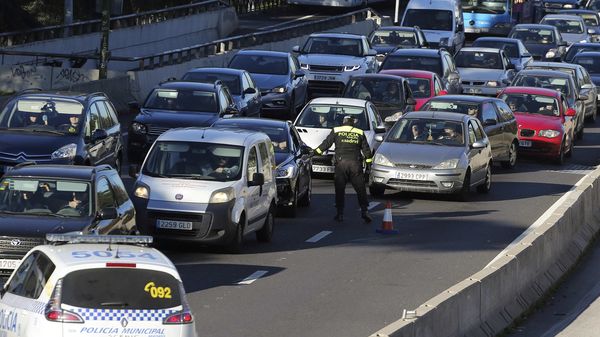 “While commuters in countries like China and India are boosting gasoline demand above year-ago levels by taking to the roads and shunning public transport, the story is the opposite in the U.S.," said Amrita Sen, chief oil analyst at consultant Energy Aspects Ltd.

The recovery in commuter traffic -- good news for the oil market but bad news for the planet -- has been particularly strong in the U.K. and several other European countries.

In London congestion has risen this week above the 2019 average, the first year-on-year increase since the pandemic started. The surge has coincided with the start of the school year and several companies offering employees cash incentives to use their cars or take taxis to work, rather than public transport.

At two of the biggest employers in London’s financial district, staff are also being driven by car to their workplaces. Citigroup Inc., and Bank of America Corp are paying for taxis to take some workers to their London offices, according to people familiar with the matter, who asked not to be named. At Citigroup it includes people who sit in the markets unit, one of the people said.

With companies providing workers incentives to use their own cars or jump in a taxi, congestion has surged, particularly during the morning rush hour that coincides with the school run. In Paris, Wednesday marked the most congested day for traffic since early March. Vienna, Zurich, Moscow and Berlin have also seen strong traffic levels. Beijing has seen so far this week the heaviest congestion since late January, according to TomTom data.

But even in Europe there are some laggards: the streets of Madrid and Rome are still about 40% less congested than usual.