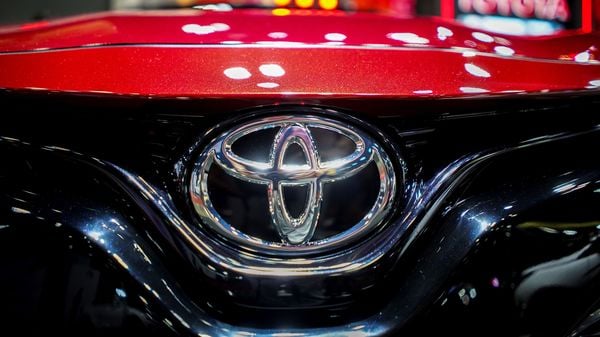 Toyota Motor has unveiled Acceleration Suppression Function - an emergency safety system that uses big data collected from connected cars to help prevent accidents. The system will be rolled out in their new cars in Japan from this summer.

The system, Toyota claims, will prevent any accidental or wrong application of pedals by the driver to avoid accidents. When the driver accidentally operates the accelerator pedal instead of the brake pedal or is late in braking, this system can help the driver prevent a collision by automatically suppressing acceleration and by applying the brakes.

The new system was developed using data collected from Toyota’s internet-connected cars. By eliminating instances where it was determined that drivers were genuinely required to rapidly accelerate intentionally, Toyota was able to identify and compute instances in which the accelerator was operated abnormally. In turn, this allowed for a function setting to control acceleration even in the absence of obstacles.

Such systems and devices used by Toyota earlier only worked when sensors detected obstacles such as other cars or walls. The newly developed function aims to control acceleration even when no obstacles are present.