Toyota to resume production in Japan after supplier cyberattack 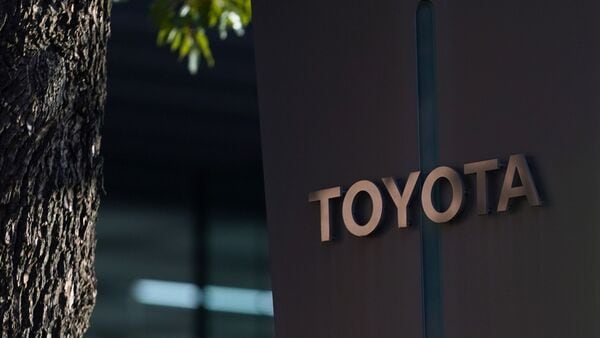 File photo of Toyota logo used for representational purpose only

Toyota Motor Corp. will resume work at all of its Japanese factories Wednesday after halting operations in response to a cyberattack mounted against one of its key suppliers.

The world’s top auto producer will resume operations at all of its 14 plants in its home country on Wednesday, Toyota said in a statement Tuesday. It had halted production at its Japan plants Tuesday due impacts from a cyberattack faced by its parts supplier Kojima Press Industry Co.

The one-day domestic production stoppage likely impacted around 13,000-vehicles worth of production for the world’s top automaker. That’s represents about 5% of output for the month of February.

Kojima Press confirmed Tuesday its server was subject to a suspected ransomware attack over the weekend. It subsequently shut down its server and is aiming to restore its system from March 2, a spokesperson for the company said late Monday.

The stoppage - though short in time - hinders Toyota’s efforts to return to full production following factory halts in January and February because of chip shortages and Covid-related disruptions. Toyota, which had been relatively resilient to supply chain snags through most of the pandemic, has been trying to ramp up production to make up for lost output and meet soaring global demand for new vehicles.