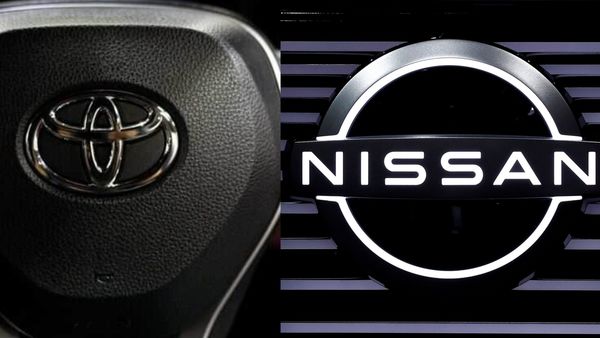 Strong US demand for SUVs and trucks boosted Toyota Motor Corp.’s global sales by 46% in May from a year earlier, though production fell from pre-pandemic levels, hinting at a potential inventory crunch.

Toyota’s sales rose to 840,303 units last month, led by swiftly recovering demand in North America, the world’s top-selling automaker said in a statement Tuesday. Unit sales were up by about a third from a year earlier in Japan as well.

At the same time, a prolonged chip shortage is continuing to snarl global auto production. Toyota has faired better than others due to a strong stock it keeps of key components like semiconductors, but its May output of 671,097 units was down from the 802,611 units it produced two years earlier, before the pandemic hit.

Depleted inventory may hinder US sales for Japanese automakers in the near term if production cuts continue, Bloomberg Intelligence analyst Tatsuo Yoshida wrote in a report earlier this month.