This country is not ready to ban combustion engines by 2035

Transport Minister of Germany said it is going to keep combustion engines even after 2035 and wants to work with them using synthetic fuels.
By : HT Auto Desk
| Updated on: 25 Feb 2022, 08:53 AM 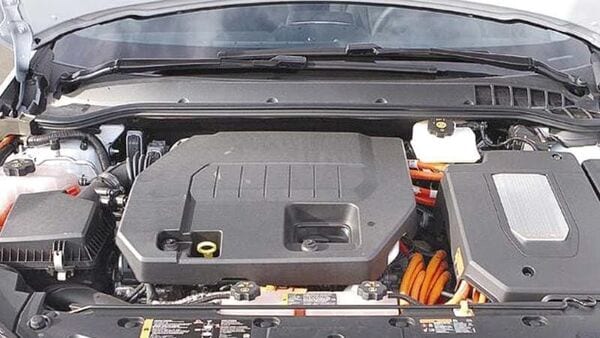 Germany has not accepted the European Commission's proposal to ban the sales of new internal combustion engine cars from the mid of the next decade. As per a report by Motor1 Italy, this decision was given by the Minister of Transport Volker Wissing during a meeting with other European countries near Paris. “We want to allow combustion engines even after 2035," said the minister in the report.

The country is trying to achieve this by making conventional engine vehicles run on synthetic fuels. These fuels are potentially compatible with internal combustion engines (ICEs) and may help these traditional vehicles stay put on the road for some more time with a result of reduced emissions. As per Wissing, one cannot fully rely on hydrogen or electric mobility for the future and hence there is a need to remain technologically neutral. “we do not have enough electric vehicles, so we need to scale their availability," he reportedly added.

The ban of combustion engine vehicles in Europe is still in the proposal stage and it will have to go through a long approval process and also get a green signal from the EU members. Last year in September, Italy said it is in talks with the European Commission for its potential exemption for the benefit of the country's supercar automakers.

Companies such as Lamborghini and BMW have also made suggestions related to a full ban on combustion engines. BMW CEO Oliver Zipse had earlier said phasing out ICEs rapidly may not be as beneficial as it seems. He had questioned if the system aspiring for full electric mobility is ready with charging infrastructure and renewable energy.

Lamborghini too is not willing to give up on ICEs so early despite gearing up for its electric future. The company's CEO Stephan Winkelmann had mentioned that the company will wait to see if it was possible to offer vehicles with combustion engines beyond 2030.