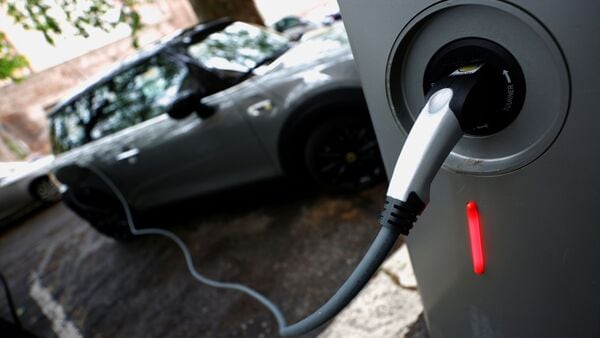 In order to promote adoption of electric vehicles and develop a market for these battery-powered mobility solutions, Thailand is considering a slew of incentives such as lower taxes and cash subsidies. The Southeast Asian nation is expecting that by offering the said incentives, it will be able to spur automakers to invest more and make the country a manufacturing hub for cleaner cars.

The country's Prime Minister Prayuth Chan-Ocha’s cabinet may soon consider offering subsidies between 70,000 baht ($2,145) and 150,000 baht depending on the type and model of vehicle. Lower excise tax and import duties on completely built and partially built EVs will also be offered, as per a draft proposal from the National Electric Vehicle Policy Committee, Bloomberg reported.

As per the documents, the wider incentives for imports will last until 2025 when local production is expected to gain momentum. The tax breaks for EV companies will be offered on the condition that these companies produce the same number of vehicles or more by 2025 that they import in the preceding years.

Subsidies for imported EVs will be paid to local firms, which will in turn pass on the benefits to customers. If the companies are found to be breaching these rules later, they will lose all incentives.

Thailand is putting in efforts to retain its status as an automobile manufacturing hub in Southeast Asia as major carmakers globally are pivoting to electric vehicles. The country expects to get as much as 400 billion baht in investment in EV manufacturing over the coming years. Companies planning to build factories in Thailand include Toyota Motor, Foxconn Technology, Great Wall Motor and PTT Pcl.