Tesla would die if I wasn't CEO, says Elon Musk

Tesla shareholders alleged that Elon Musk influenced the EV maker's board to buy SolarCity despite it being a weak deal for the company.
By : HT Auto Desk
| Updated on: 13 Jul 2021, 09:49 AM 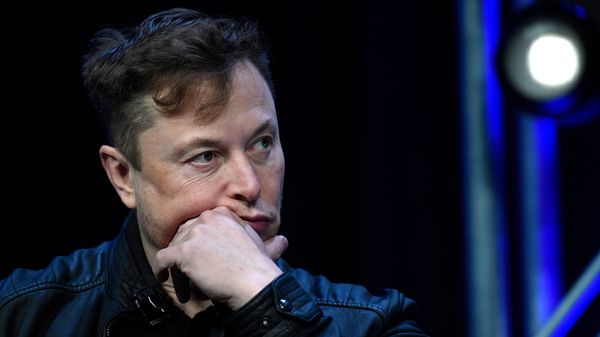 Elon Musk appeared before the court on Monday and will reappear on Tuesday.

Tesla would have died, if he wasn't the CEO - this is what famous EV company boss Elon Musk told to a court defending his position in the Tesla-SolarCity deal.

Musk also insisted in court that the company is controlled by the board, not himself. The lawsuit filed by the union pension funds and asset managers alleges that Elon Musk strong-armed Tesla's board of directors into depleting the company's assets with the $2.6 billion all-stock deal for the SolarCity.

During the deal with SolarCity, Elon Musk owned a roughly 22% stake in Tesla. This means he had no controlling stake in the EV manufacturer. Some Tesla shareholders alleged that the SolarCity deal was aimed at bailing out the company, where Musk had an investment.

The Tesla shareholders claimed in the lawsuit that the money invested in SolarCity must be paid back. Tesla shareholders accused Elon Musk of dominating the EV maker's board with deal discussions. They alleged that Musk influenced Tesla's board to buy SolarCity despite it being a weak deal for the company.

This lawsuit kicked off a two-week trial in Wilmington, Delaware. Elon Musk had to appear before the court for the case.

Appearing before the judge Musk said that he has tried very hard not to be the CEO of Tesla. "But I have to or frankly Tesla is going to die," Musk further said to Judge, reports Reuters. Other Tesla board members and people involved in the Tesla-SolarCity deal will testify on Tuesday. Musk too will return to the witness stand.