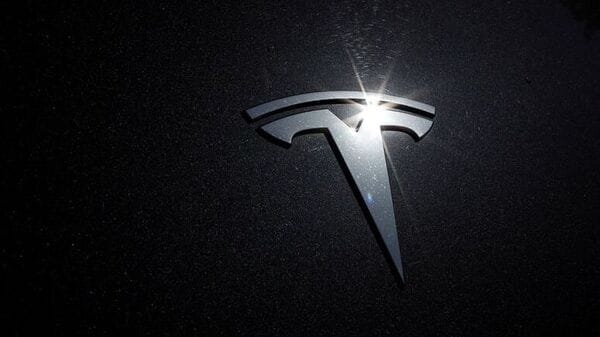 EV giant Tesla plans to expand parts production at its Shanghai factory in China in order to meet growing demand for exports, as per a document it filed with the city government, Reuters reported. The automaker is looking to add production workshops, increase the number of workers and lengthen the time equipment is operational, the document stated.

Currently, the EV maker's Shanghai factory has the capacity to produce a combined 450,000 Model 3 and Model Y vehicles each year. Last year, the company sold over 470,000 China-made cars, of which more than 160,000 units were sold overseas, Xinhua reported.

Back in November, a state-backed newspaper reported that Tesla plans to invest up to 1.2 billion yuan ($190 million) to expand production capacity at its Shanghai factory, allowing it to employ 4,000 more people at the site.

Further, the company wants to open a design centre in the Chinese capital city of Beijing to help it have cars that have a distinct Chinese style. Back in 2020, the carmaker had said that it wants to make distinct ‘Chinese-style' cars. A latest Reuters report suggests that the carmaker might have a the design centre in Beijing itself, and not in Shanghai as earlier speculated.

While Tesla hasn't revealed much about the ‘Chinese-style’ cars that it plans to make, the carmaker is expected to roll out smaller and more affordable electric vehicles that would be primarily used by owners for city commutes. The company aims to offer more affordable EVs eventually, even more affordable than the Model 3.

Tesla's increased investment in China also comes from the fact that it is the world's largest car maker as well as the largest EV market. As per a Bloomberg report, auto market in China has hit its inflection point in last two years with EVs accounting for 15% of new vehicle sales last year. (Read full report here)