Home Auto News Tesla Wants To Roll Out ‘chinese Style Cars’. But What Does That Even Mean?

Tesla wants to roll out ‘Chinese-style cars’. But what does that even mean?

Tesla may open its first design studio in Beijing which would be directed at having cars specifically for the Chinese market.
By : HT Auto Desk
| Updated on: 11 Feb 2022, 09:22 AM 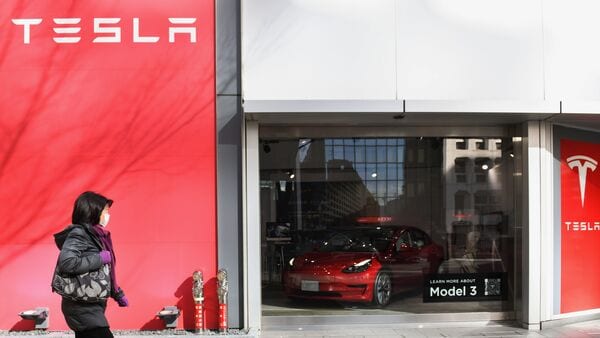 A car is a car, is a car. How can its design be specifically aimed at appealing to people of a particular nationality? Trust the folks at Tesla to try and find the answer to precisely this question as the US EV giant reportedly aims to open a design centre in the Chinese capital city of Beijing to help it have cars that have a distinct Chinese styling.

Back in 2020, Tesla had confirmed that it intends to manufacture "Chinese-style" vehicles. More recently, Reuters reported, referring to a government document, that Tesla may have its design centre in Beijing itself. There have been some reports which said the first Tesla design studio could be in Shanghai, home to the company's first manufacturing facility outside of the US. But the more recent report may point to the capital of the country itself.

But what is a ‘Chinese-style’ vehicle?

While Tesla hasn't shared much on this, it is expected that the company wants to roll out smaller and more affordable electric vehicles that would be primarily used by owners for city commutes. Tesla CEO Elon Musk had already confirmed that his company wants to eventually also offer an EV which is more affordable than the Model 3 and that this particular model would be directed at developing markets. 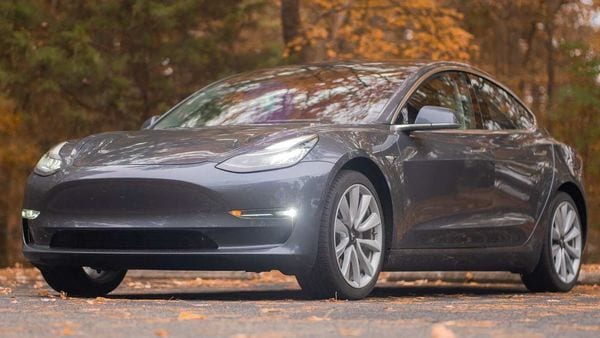 Model 3 is the most-affordable EV at present from Tesla.

Competition here comes not just from other major global automotive brands but from local EV players as well. In recent times, the Chinese government is learnt to have tried to help local players by lowering the price bracket which would make government incentives available.

Tesla established its first manufacturing facility outside of the US, in Shanghai. Vehicles started rolling out from the plant here in 2019 and at present, the facility not only caters to local demand in China but serves as a base for exports to a number of foreign markets as well.