Is Tesla keeping people waiting for Cybertruck, compact car, Semi for a robot? 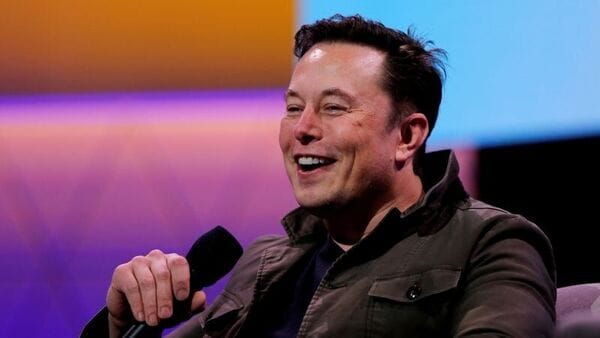 While people are waiting for a Tesla Cybertruck, Semi and a cheaper compact electric car, Elon Musk seems to be prioritizing on a robot, or famously the Tesla Humanoid robot. This comes at a time when the US-based electric carmaker has registered 87 per cent growth in delivery in 2021 and the company's earnings per share and revenue both beat analysts' estimates by more than six per cent.

The automaker also claimed that it achieved the highest quarterly operating margin among all OEMs. In short, Tesla has shown that electric cars can be much more profitable compared to their internal combustion engine-powered counterparts.

However, despite witnessing the success, Tesla is delaying the launch of its much-awaited electric pickup truck Cybertruck time and again, that too when Ford, General Motors and others are working hurriedly on their respective electric pickup trucks. Tesla has already said that the launch of its Cybertruck and Semi will be delayed until next year. This is likely to drag the EV maker's prospects in the near term.

What's more surprising is that Tesla CEO Elon Musk seems to be straying from his goal of electrifying mobility. When the EV maker should be bringing in new products to the market, Musk is focusing more on Optimus humanoid robot that has nothing to do with mobility. He even said that the company has too many projects to work on when asked about the future of a compact electric car that is supposed to be positioned below Model 3 and act as the cheapest Tesla car.

The automaker is also focusing on the Full Self-Driving (FSD) technology that will be one notch above the current semi-autonomous driving assist software, popularly known as Autopilot. Tesla has been already working on this project and claims to be achieving the successful implementation of this software by the end of this year.