Tesla shows deference to China after years of defiance in US

After five Chinese regulators had summoned Tesla representatives over several quality and safety issues, the company pledged to strictly abide by Chinese laws and regulations and strengthen internal management.
By : Bloomberg
| Updated on: 09 Feb 2021, 05:20 PM 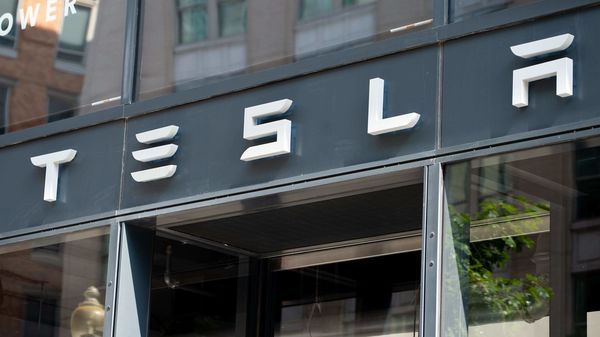 File photo of a Tesla showroom

Tesla Inc. has issued back-to-back mea culpas in a matter of days in China, showing deference to government authorities in stark contrast with Chief Executive Officer Elon Musk’s years of combativeness in the US.

Shortly after state media broke the news Monday that five Chinese regulators had summoned Tesla representatives over several quality and safety issues, the company pledged to strictly abide by Chinese laws and regulations and strengthen internal management. Last week, the carmaker said it was sorry that a staff member blamed the national grid for damaging a customer’s electric vehicle.

Musk, 49, has been much feistier back home. When the US Securities and Exchange Commission sued the CEO over his 2018 tweets claiming to have “funding secured" to take Tesla private, Musk lashed out, calling it the “Shortseller Enrichment Commission" and saying he did not respect the agency. He hung up on the chairman of the National Transportation Safety Board earlier that year after a testy call about its investigation of a fatal Model X crash involving Autopilot.

Last year, Musk called the coronavirus shutdown orders that had forced Tesla to idle its California car plant “fascist" and threatened to move the company out of California before ultimately reopening the factory in defiance of local government orders. 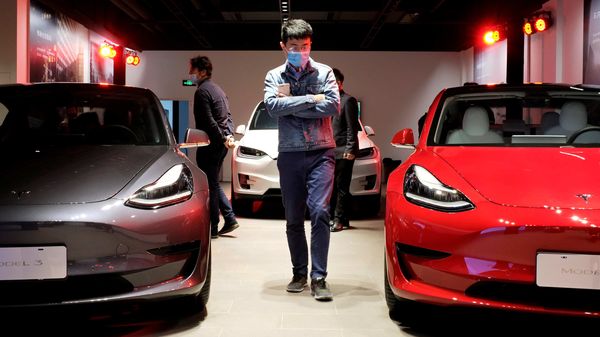 The difference in tone may be a reflection of China’s rising importance to Tesla’s fortunes. The Model 3 maker generated more revenue outside the US for the first time last year, with the opening of its factory on the outskirts of Shanghai helping to more than double sales in the country. Government authorities went to great lengths to help the company resume work there following the disruption from Covid-19.

Tesla “sincerely accepts the guidance from the government and deeply reflects on the company’s defects in operation," it said in a statement Monday sent via WeChat. In response to the quality issues reported by consumers, which include abnormal acceleration and battery fires, the carmaker will start a systematic investigation and “better assist the healthy development of China’s new-energy vehicle market."

Still, Tesla has had other recent setbacks in China. In November, an editorial in state-owned news agency Xinhua called Tesla “unreasonable and arrogant" toward Chinese consumers when it blamed them for having to recall about 30,000 imported Model S and Model X vehicles.