Elon Musk’s Twitter burst followed a profane rant during Tesla’s first-quarter earnings call.Tesla CEO also claimed he’s selling “almost all” of his physical possessions and won’t own a house.
By :
| Updated on: 02 May 2020, 08:52 AM 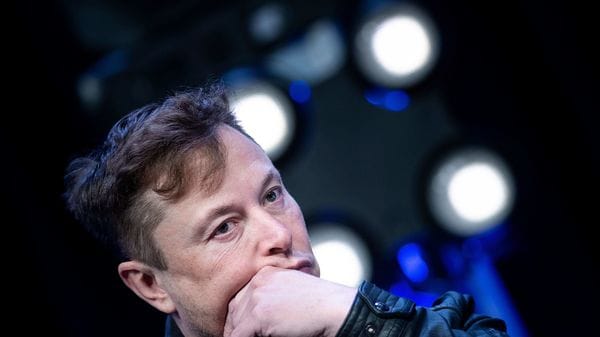 Elon Musk posted more than 12 tweets in about 75 minutes. Some say he is frustrated and takes to Twitter ranting when under pressure.

Tesla Inc. shares plunged after Elon Musk said the electric-car maker’s stock is too high in a stream of tweets reminiscent of the posts that securities regulators sued him over in 2018.

The chief executive officer posted more than a dozen times in a span of less than a 75 minutes Friday, claiming he’s selling “almost all" of his physical possessions and won’t own a house. He also renewed his call for reopening the economy.

I am selling almost all physical possessions. Will own no house.

Hours later, Tesla’s head of human resources for North America told employees that furloughs will be extended at least another week. The carmaker’s shares fell 10% to close at $701.32.

Musk, 48, told the Wall Street Journal in an email that he wasn’t joking and his tweets weren’t vetted before he posted them. Tesla’s stock is still up 68% for the year, an advance that’s put him in position to meet the final performance threshold he needs to receive stock options that would yield a windfall of about $730 million.

“We view these comments as tongue-in-cheek and it’s Elon being Elon," Dan Ives, a Wedbush Securities analyst with a hold rating on Tesla, said in an email. “It’s certainty a headache for investors for him to venture into this area as his tweeting remains a hot-button issue."

Musk’s Twitter burst followed a profane rant during Tesla’s first-quarter earnings call on Wednesday. He railed against shutdown orders aimed at containing the coronavirus, telling analysts he was worried about not being allowed to reopen the company’s assembly plant in Fremont, California. He compared shelter-in-place measures with forcible imprisonment.

“Musk is frustrated, and he has a pattern when he’s under pressure to turn to Twitter," Gene Munster, a managing partner at Loup Ventures, said by phone. “It’s his form of therapy. But he also has an agenda, which is to get the Fremont factory back open." 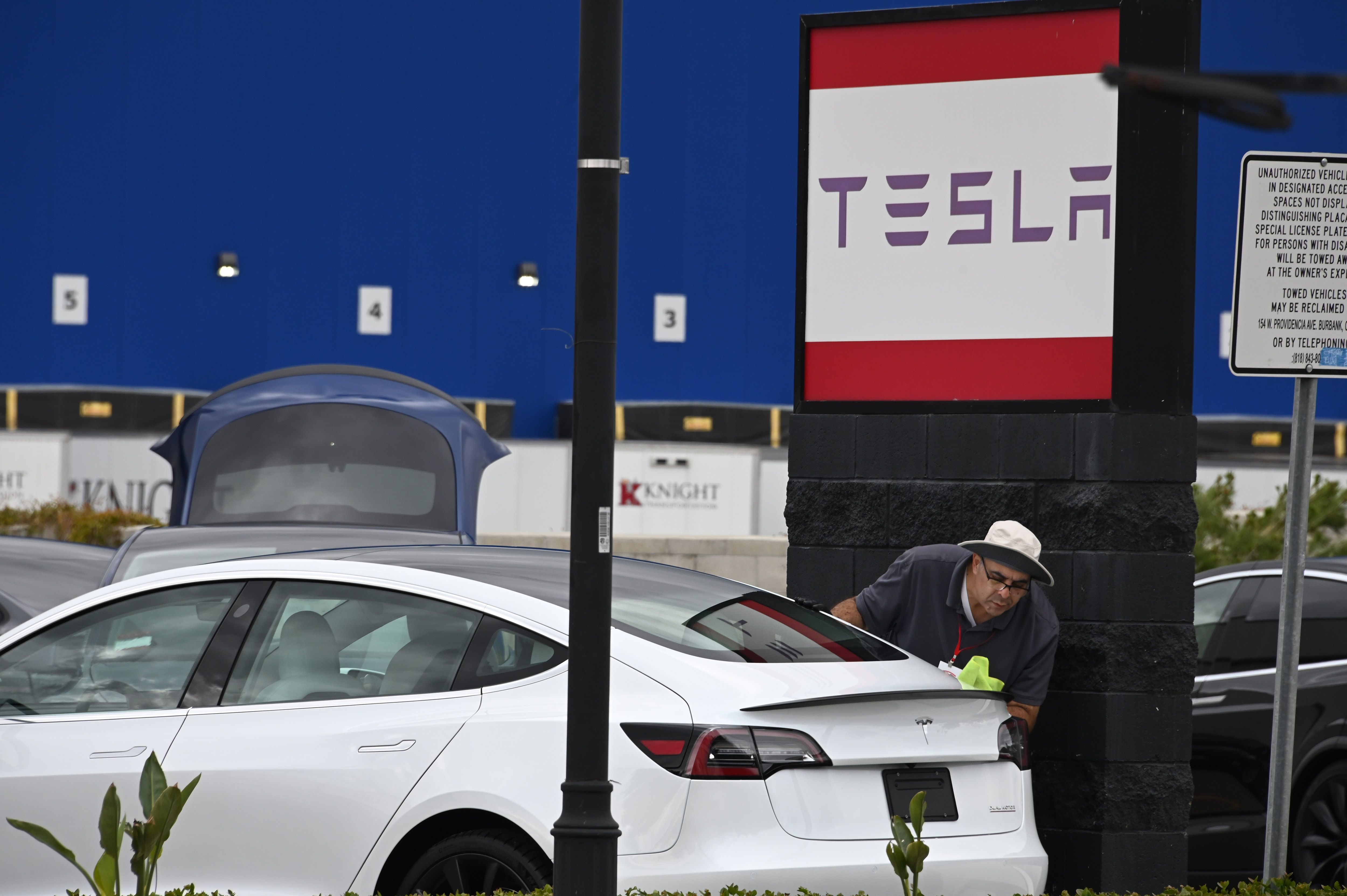 Elon Musk may be desperate to get Tesla factory in California's Fremont working at full capacity once again. (File photo) (AFP)

Tesla’s environmental, health, and safety team has been working “non-stop" on procedures to facilitate the return to work, Valerie Capers Workman, the North American human-resources chief, said in an email to staff seen by Bloomberg News. San Francisco Bay area counties this week extended their stay-home orders through the end of May.

In December, Musk joked about Tesla’s stock being “so high" when it climbed above $420. That’s the price at which he said Tesla would go private in 2018, and the U.S. Securities and Exchange Commission said he picked the number to make a marijuana-related joke that would impress his girlfriend.

On Friday, Musk said his girlfriend, the musician Grimes, is now mad at him. They have a baby due on Monday, he wrote.

Musk and Tesla each paid $20 million to settle the securities-fraud lawsuit the SEC brought in September 2018 over the CEO’s tweets claiming that he had the funding to take Tesla private. But the dispute carried on into last year after Musk posted that the company would make roughly 500,000 cars in 2019 without advance approval from a Tesla lawyer.

The two sides amended their earlier agreement that aimed to set limits on his tweeting by adding specific topics that Musk isn’t supposed to post about without pre-approval. The subjects include the company’s financial condition, potential mergers or acquisitions, production and sales numbers, new or proposed business lines, projections and forecasts that haven’t been previously published, and Musk’s purchase or sale of Tesla securities.

While Musk’s statements may have run afoul of the SEC agreement, the agency might not reopen the case against him, according to Harvey Pitt, a former SEC chairman who now leads the advisory firm Kalorama Partners.

“The SEC has bigger fish to fry," Pitt said in a Bloomberg Television interview.

Musk has made similar comments before about Tesla’s stock being overvalued. In May 2017, when Tesla had a roughly $50 billion market capitalization, the CEO said it was higher than the company deserved.

“We can only guess at motivations behind his sequence of tweets," Ben Kallo, a Robert W. Baird analyst, said in a note to clients. He has a $700 price target for Tesla’s stock but warns there could be “significant uncertainty over the next 2-3 quarters" regarding the company’s efforts to restart production.

When asked if he was selling his possessions because he needed cash or was protesting, Musk responded the answer was neither. He’s long sought to reach Mars with his rocket company, Space Exploration Technologies Corp., and is devoting himself to that effort, and to the Earth, he wrote.