Analysts say that Tesla might have to continue in this rough patch as traditional automakers up their game.
By : Bloomberg
| Updated on: 16 Jun 2021, 13:50 PM 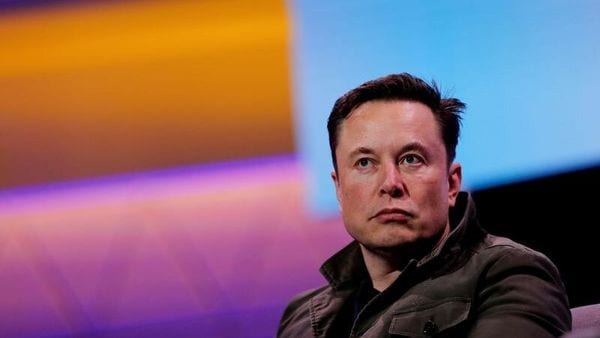 The negative headlines that Tesla has garnered in the recent weeks is also being sited as one of the reasons of this slump.

Tesla Inc. shares hit a gloomy milestone -- dropping for a fifth straight week -- after several unflattering headlines and the unveiling of a formidable electric pickup truck by Ford Motor Co.

The stock closed down 1.5% for the week, at $580.88. It is the longest weekly losing streak for Elon Musk’s EV company since March 2018, coming as investors started avoiding riskier stocks amid growing concerns about inflation and its impact on the U.S. economy, as well as some intense flare-ups of Covid-19 infections in some countries.

The steady stream of negative incremental news about Tesla over the past month -- including multiple crashes, signs of a slowdown in sales in China and a potential delay to the company’s plant in Germany -- has made it hard for the stock to find favor with investors in a largely risk-off trading environment. Musk’s persistent tweeting about Bitcoin, which crashed earlier this month, also hasn’t helped Tesla shares.

“Musk seems to be losing some of his mojo with retail investors," Roth Capital Partners analyst Craig Irwin said, reflecting on the stock’s recent weakness. The analyst doesn’t see the tide turning in Tesla’s favor anytime soon, as he expects more EV announcements from traditional automakers, and possibly more leaks regarding tech giant Apple Inc.’s plans for entering the space. “This would draw attention away from Tesla, and likely pressure the shares," Irwin said.