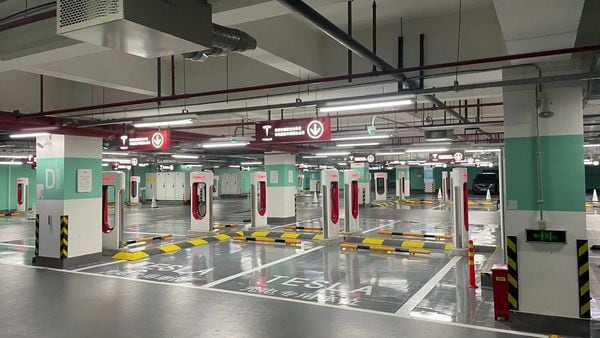 Tesla is adding more and more electric vehicles to the roads and to support its ecosystem, the EV maker has also been quickly expanding its Supercharger network. The company has now opened the world’s largest Supercharger station in China's Shanghai with 72 charging stalls.

(Also read | Before India, Tesla EVs touch down in Nepal. Models, prices and other details)

CEO Elon Musk has also reportedly been saying that the company will accelerate the deployment of the Supercharger V3 stations, which started last year. Along with Supercharger networks, the company has also been expanding its network of service centers and mobile service fleet to keep up with its growing fleet. It reportedly also plans to add at least one new service center every week in 2021. 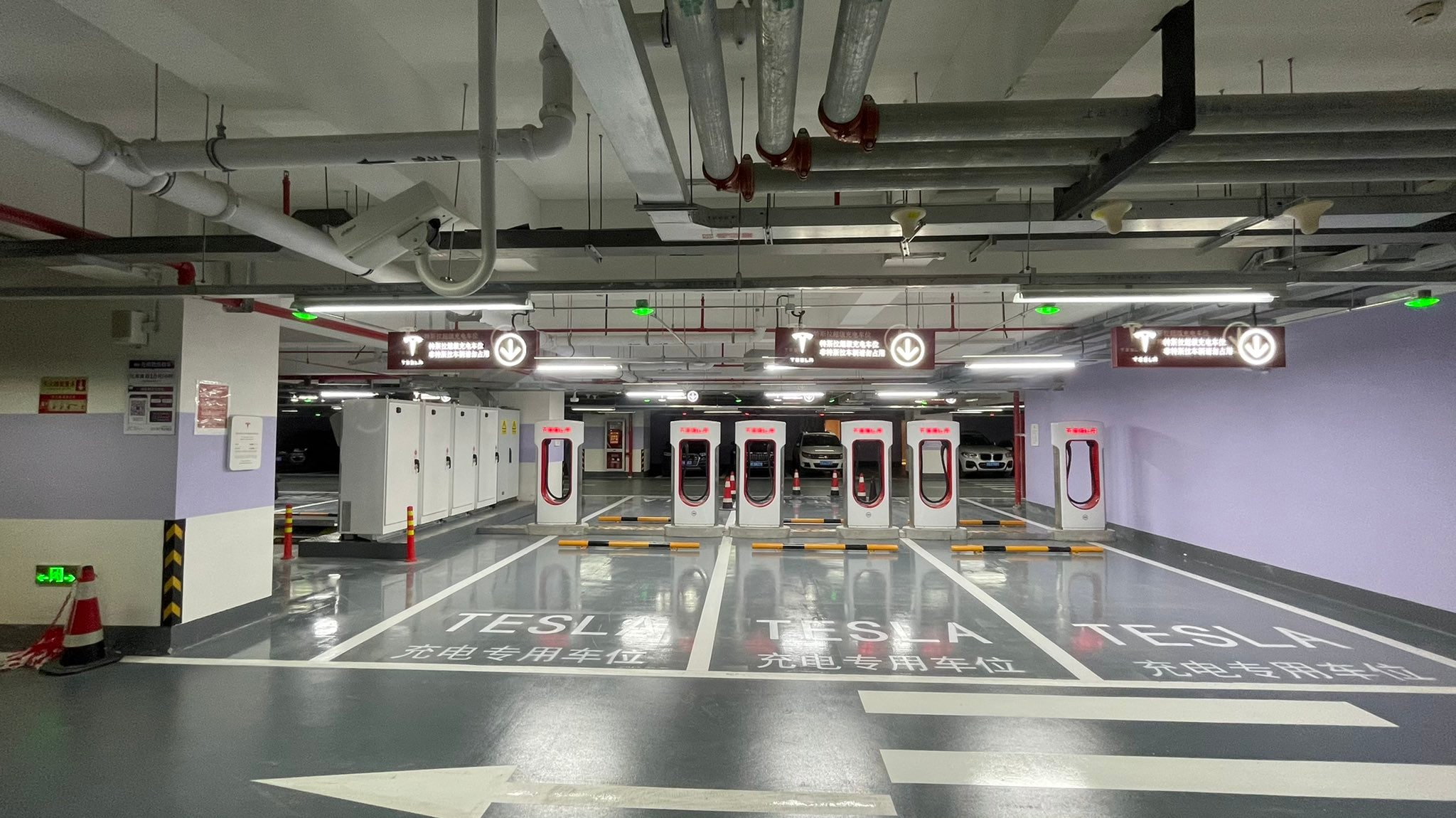 According to Engadget, Tesla delivered more than 20,000 locally manufactured Model 3 EVs in China and it manufactured around 23,000 EVs at its Gigafactory 3 in Shanghai in November. The number vehicles being added to the roads is shaping Tesla's plans to open more EV supercharging stations in the country.

It will not be too ambitious to expect a Tesla Supercharger station with over 100 charging stalls in the coming times.