Home Auto News Before India, Tesla Evs Touch Down In Nepal. Models, Prices And Other Details

Before India, Tesla EVs touch down in Nepal. Models, prices and other details

Around seven Tesla electric vehicles - four Model X Long Ranges and three Model 3 Standard Ranges, were brought to Nepal in 2020.Two of four Model X units brought to the country have been sold but it is the more affordable Model 3 that is gaining better traction.
By : Deepika Agrawal
| Updated on: 03 Jan 2021, 12:00 PM

KATHMANDU : US electric vehicle giant Tesla is yet to enter the Indian market but its electric vehicles have already touched down in the neighbouring country of Nepal. This despite the fact that Tesla, the company, hasn't officially made its debut here.

Around seven Tesla electric vehicles - four Model X Long Ranges and three Model 3 Standard Ranges, have reached the Himalayan country in 2020. Five of these have already been sold here, as per an official of ARETE International, the organisation looking after marketing of the electric vehicles here.

(Also read | When, how and what of Tesla's India entry) 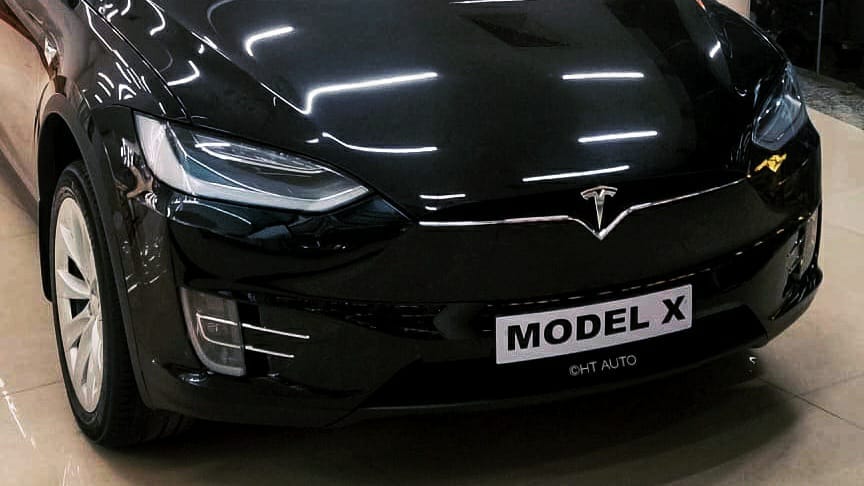 On the downside for now though is that there are no authorised Tesla dealerships in the country or any after-sales service outlets.

As per a report in Himalayan Times, in Nepal's budget for the current fiscal year, a new policy was introduced allowing any auto dealer to import a vehicle of any brand by paying 30 per cent extra duty.

Currently, a Model X has been put on display in One Darbar Mall in Kathmandu, Nepal, where prospective customers can get all the information from executives of ARETE International about the Tesla electric cars. As per another official of the organisation, around 15 more Model 3 sedans have been booked by customers here and the waiting period for deliveries is around two months. 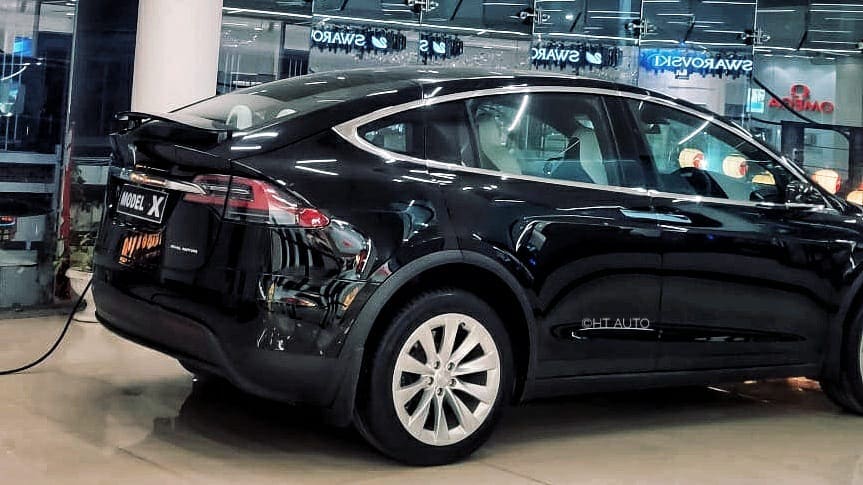 Model 3 is the more preferred model when compared the Model X owing to the high price point of the latter. "Out of four Model X imported to the country, two have been sold. The other two are still unsold due to the high price of the vehicle," said an official not wanting to be named.

The Himalayan country does not have any public charging infrastructure and those buying electric vehicles here have to charge it at their homes.