Tesla electric vehicles have been restricted from entering the location due to the rising security concerns over the cameras that have been installed on the EVs.
By : HT Auto Desk
| Updated on: 21 Jun 2022, 06:13 PM 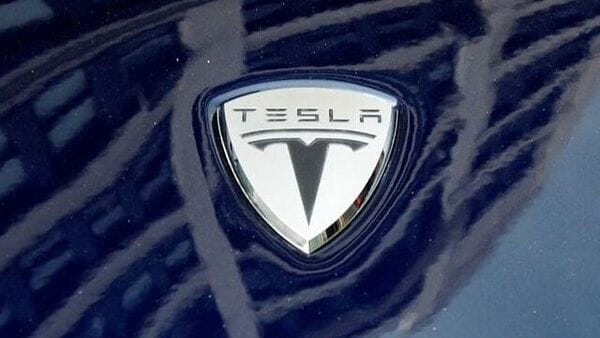 Tesla electric vehicles have been banned from entering China's coastal town of Beidaihe which will be the location of the annual meeting of Chinese leadership. The annual meeting will begin on July 1 and will go on for two months. The information on banning the entry of Tesla electric cars in the coastal town has been confirmed by an official from the Beidaihe Traffic Police Brigade who stated that the official announcement will be made soon.

Restricting the Tesla electric vehicles due to the rising security concerns over the cameras that have been installed on the EVs. Authorities are believed to have apprehension of spying amid this annual meet. According to a report by ANI, in Chengdu, Tesla EVs were being diverted away from the locations which were coinciding with Chinese President Xi Jinping. Last year, the Chinese military banned the entry of Tesla cars on its premises due to security reasons.

The meeting in Beidaihe is called the summer summit which is a traditional meeting that is held every year in the resort town located in the Hebei province. In this meeting, the Chinese leaders from earlier generations get together to have conversations about key domestic issues behind closed doors.

Chinese authorities have raised concerns about the entry of Tesla electric cars into sensitive areas such as their military premises. They had stated in a past report Tesla EVs can record private and confidential information with the help of the cameras that have been installed on the electric vehicles. To this Tesla CEO Elon Musk had stated that the company's EVs do not spy in China or anywhere else and if such a case came to light, the EV company will pull its shutters down.