Tesla to cut salaried workforce by 10% over next 3 months, Elon Musk reiterates

Tesla CEO Elon Musk previously said that the job cuts will be restricted to salaried employees and won't impact the staff who are involved in making cars on the shop floor.
By : HT Auto Desk
| Updated on: 21 Jun 2022, 05:23 PM 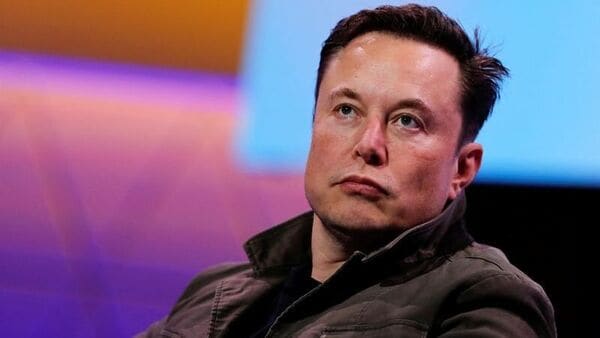 Tesla CEO Elon Musk previously said that the company would slash its workforce by 10%.

Electric car manufacturer Tesla will reduce its salaried workforce by roughly 10 per cent over the next three months, the auto company's Chief Executive Officer Elon Musk reiterated on Tuesday. He said that these job cuts would amount to about a 3.5 per cent reduction in total headcount at the company, reports Reuters.

Till the end of last year, Tesla employed around 100,000 people across the world. Tesla's CEO warned a few days ago that he had a feeling about a very bad economic situation. The billionaire sounded gloomy about the economy. He also said that owing to this feeling, the EV company is poised to reduce its workforce by 10 per cent. He also mentioned that this move won't impact the employees who work on shop floors and make cars.

In fact, in the last few weeks, several LinkedIn posts have surfaced revealing that Tesla has already started reducing its workforce. Several of its employees have posted online that they have been sacked. When Tesla's CEO announced his decisions a few days back, he faced steep criticism for this move. However, with Tuesday's latest announcement, it is clear that Tesla is on track as per its plan.

Tesla's move to cut jobs comes at a time when the company is facing a lot of headwinds. It has been facing multiple lawsuits in the US and in other countries as well. A lawsuit has been filed against Tesla's board and Elon Musk by an investor of the company accusing them of neglecting the issue of workplace harassment and discrimination.