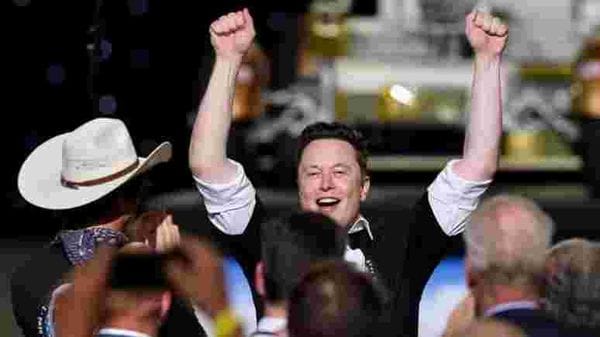 Tesla Inc. shares rose on Wednesday, clawing back a fraction of the value it lost a day earlier when the electric-vehicle maker’s stock suffered its worst one-day decline in its history.

The car company led by Elon Musk plummeted 21% on Tuesday -- its biggest drop since going public in 2010 -- after it was passed over for inclusion in the S&P 500 Index Friday. The slump, which came amid a widespread selloff that saw tech firms leading the declines, wiped out $82 billion in Tesla’s market value.

The Nasdaq 100 Index was also recovering Wednesday, adding 2.2%. Tesla gained as much as 8.4% to $357.88 in New York. The stock has quadrupled this year. The company has overcome production snarls and posted its fourth consecutive profitable quarter. It also received a boost amid optimism for its Battery Day event later this month.