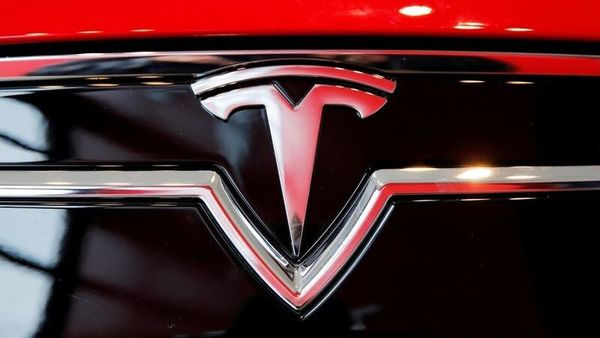 Shipments of Tesla's China-built vehicles to the local market plummeted in October as the electric vehicle major prioritised exports at the start of each quarter before speeding up local deliveries. The company recorded domestic shipments of 13,725 units last month which is a fall of 74 per cent from September.

However, Tesla exported about 40,666 cars from its Shanghai factory that is around 10 times more than the month before, said China’s Passenger Car Association. This has brought the total China shipments to 54,391 compared to 56,006 units in September. Tesla usually gives more priority to exports in the first half of the quarter before it moves on to increase its local deliveries in the latter half of the year.

China, the biggest automobile market in the world, is an important market for Tesla. An analyst from Wedbush Securities Dan Ives said that though the EV maker's PR and safety measures were at the forefront for its Chinese market earlier this year, the demand trend reversed aggressively by year-end, Bloomberg reported. The company offering around 50,000 monthly run-rate for China in the fourth quarter could ramp further into early 2022, he suggested.

(Also read | Tesla is moving driver profiles to the cloud: What does it mean for the owners?)

The overall retail sales of SUVs, MPVs, cars and minivans came down by 14.1 per cent in October from a year earlier to 1.74 million units as the automotive industry is still struggling with the global semiconductor shortage, showed PCA data. However, deliveries of EVs and plug-in hybrids, increased by more than 140 per cent compared to last year, that is to about 3,21,000 units.